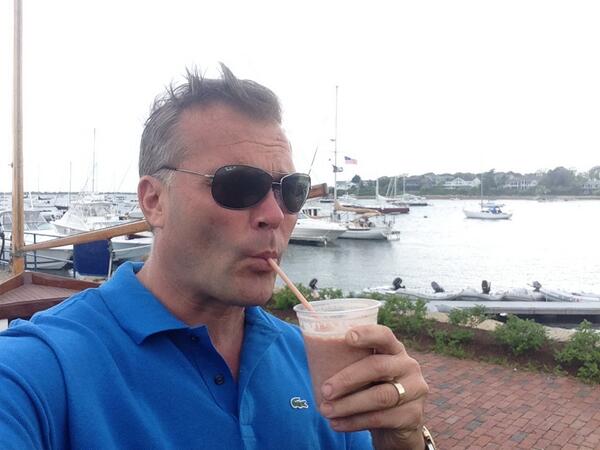 While the Patriots were rolling the Steelers en route to reaching the franchise’s seventh Super Bowl, Zolak took some time to address the missing Goodell.

During the game, Zolak held up a sign that read “WHERE IS ROGER” while in the team’s radio booth. 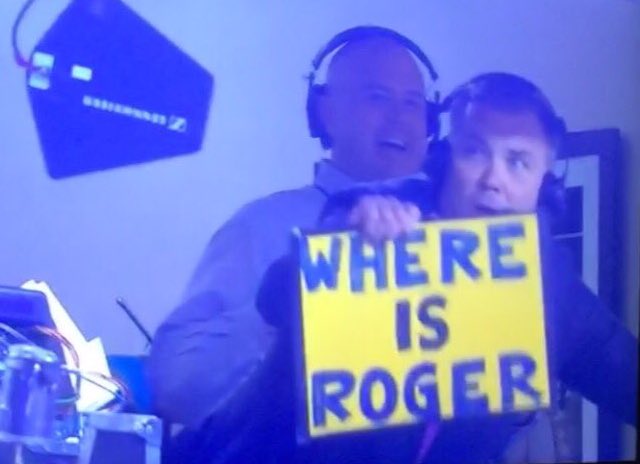 Patriots fans ate it up as there were quite a few anti-Goodell chants during the game.

Zolak’s moment will be the least of Goodell’s problems over the next two weeks. Goodell will head to Houston to assuredly answer questions about Tom Brady’s suspension and why he will not go back to Foxborough.

Should be a blast.

Meanwhile, keep on keepin’ on, Zo.