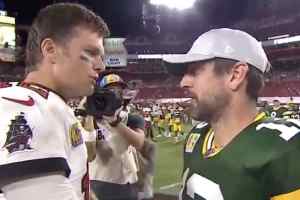 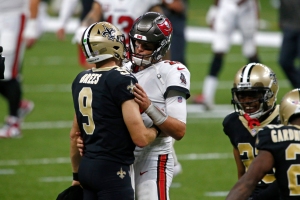 Super Wild Card Weekend is behind us and it’s full steam ahead for the NFL Divisional Round beginning on Saturday. 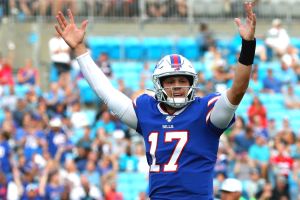 The NFL Super Wild Card Weekend Schedule Is Out

The Road to Super Bowl LV in Tampa, Florida begins on Saturday. The NFL formally announced the schedule for what is now being dubbed as “Super Wild Card Weekend” due to the additional wild card team in each conference. 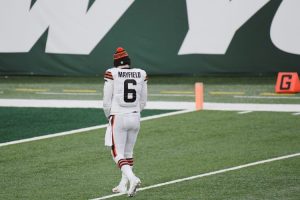 If The NFL Playoffs Started Today: The AFC Playoff Picture Is A Mess

Heading into Week 17, we don’t know much about the NFL’s playoff picture except for what is happening at the top of the AFC. The Kansas City Chiefs have home-field advantage throughout the AFC playoffs. 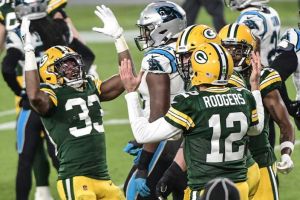 If The NFL Playoffs Started Today: The Packers Will Win Home-Field Advantage Edition

Green Bay did not exactly light it up on Saturday against the Carolina Panthers at Lambeau Field. However, they managed to win and a pick up another game over the New Orleans Saints in the race for the NFC’s lone bye and home-field advantage. The Saints two wins […] 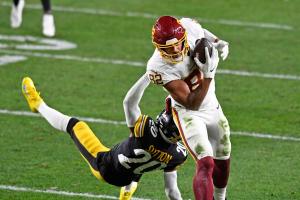 If The NFL Playoffs Started Today: The NFC East Is Not Your Stepping Stone (For Now)

The Washington Football Team shocked the NFL on Monday evening by topping the previously unbeaten 11-0 Pittsburgh Steelers and for the moment, hopping into a first-place tie in the pedestrian NFC East. 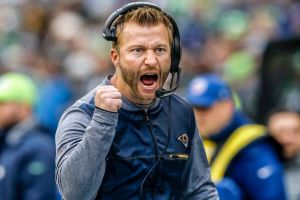 If The NFL Playoffs Started Today: The NFC Is Pretty Much Set Edition

As we know, the NFL postseason schedule will look a lot different moving forward with each conference getting seven playoff teams (and possibly an eighth). 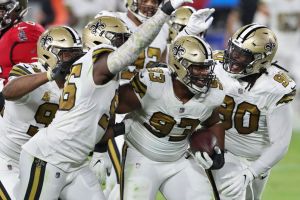 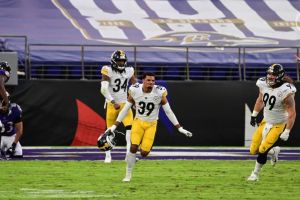 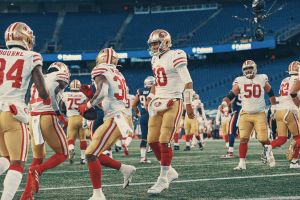