NFL Network concluded its look at the the NFL 100 All-Time Team with a look at perhaps its most polarizing position – quarterbacks. 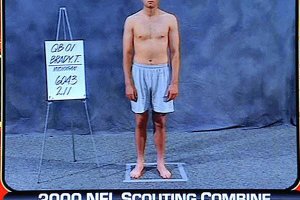 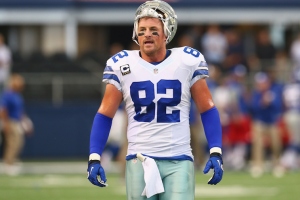 If Peyton Manning does not want to join Thursday Night Football, it looks like Fox Sports has another option in mind.

Here Lies The Remains Of The Seattle Seahawks

Football immortality for teams is a weird thing. It’s an elusive, mostly unattainable thing. You can get close. Real close. Points close. Yards close. One day you’re riding high in the middle of a run and it looks like you’re going to win multiple Super Bowls. Then, out […]

The Super Bowl champion Denver Broncos finally got their individual prize for toppling the rest of the NFL last season…some gaudy and shiny rings.

The Denver Broncos went to the White House on Monday to be honored by President Barack Obama after winning Super Bowl 50 last February. 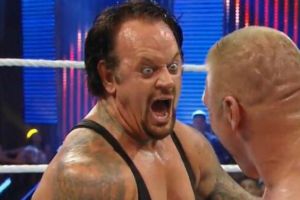 The Broncos May Attempt To Defend World Championship With Mark Sanchez

After a week that saw the Denver Broncos lose Peyton Manning and Brock Osweiler within a span of roughly 48 hours, John Elway and company attempted to mend their ailing quarterback situation by acquiring former Eagles quarterback Mark Sanchez.