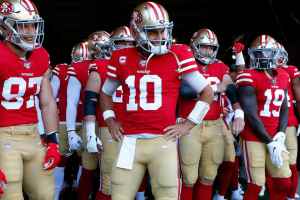 Bay Area legend Joe Montana has been rather busy in 2020. He appeared at Super Bowl LIV in Miami as a part of the NFL 100 All-Time Team, lent his ear to Tom Brady, stopped a potential kidnapping plot, and recently offered advice to former San Jose Sharks […] 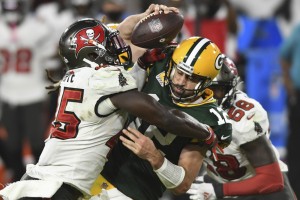 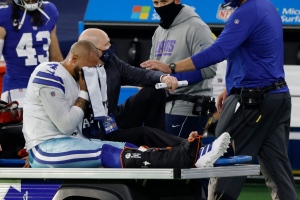