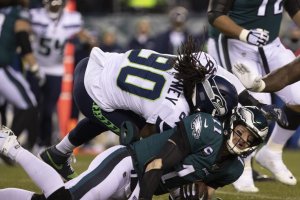 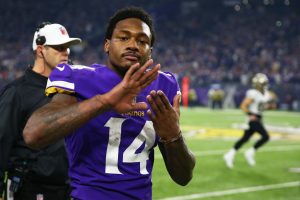 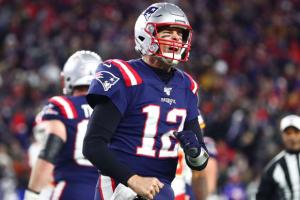 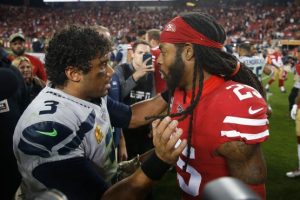 If The Playoffs Started Today: The NFC West Is On The Line…And Some Other Stuff Too

As we head to Week 17, here’s a look at the current state of the playoff picture and what the TV schedule *MIGHT* look like or at least if I were handling it through the divisional round. 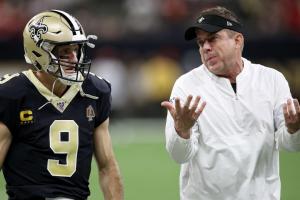 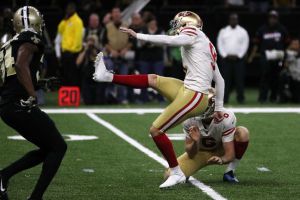 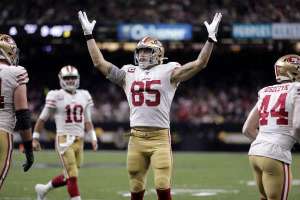 The San Francisco 49ers used a 30-yard field goal by kicker Robbie Gould and a key catch by tight end George Kittle with just seconds remaining to grab a late 48-46 win over the New Orleans Saints on Sunday in a potential NFC Championship preview. 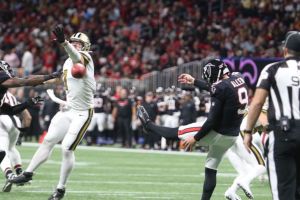 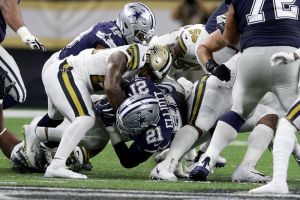 Dak Prescott and the Dallas Cowboys could not muster enough offense to stay unbeaten in a 12-10 loss to Teddy Bridgewater and the New Orleans Saints. 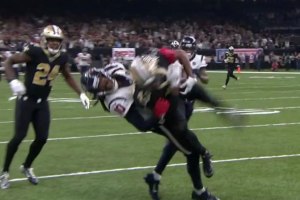 The Houston Texans and New Orleans Saints engaged in one of the better Monday Night Football games in some time to open up Monday’s prime-time package. New Orleans scratched out a 30-28 win. Yet, Houston’s DeAndre Hopkins provided one of the game’s signature highlights.