Detroit Lions owner William Clay Ford Sr. passed away at his home from pneumonia on Sunday at the age of 88. Ford had owned the Lions since grabbing controlling interest in the team back on November 22, 1963 – coincidentally on the same day that President John Fitzgerald […] 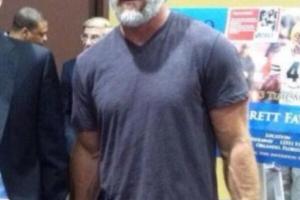 So, remember Super Bowl Sunday when Brett Favre came out of hiding with a ferocious looking beard? He is back again and so is the beard.

The John Travolta Name Generator With All 32 NFL Head Coaches

During Sunday night’s Academy Awards, John Travolta embarrassed himself by calling “Frozen” singer Idina Menzel, “Adele Dazeem” prior to her performance for the eventual winner for Best Song. In the aftermath of Travolta’s gaffe, Slate.com posted a John Travolta name generator based off of the “Stayin’ Alive” actor’s […] 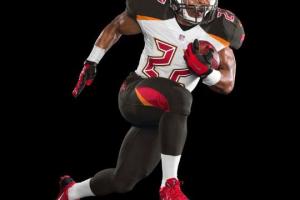 Shortly removed from displaying their new helmet featuring a super-sized Tampa Bay Buccaneers logo, the Bucs were at it again on Monday – this time revealing a new jersey. Tampa’s alternation appears to be a slight mashup of the 1976-96 and 1997-2013 editions. 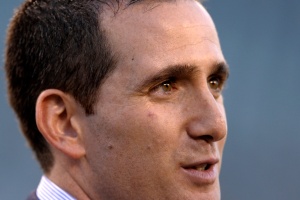 Welp, there is this…