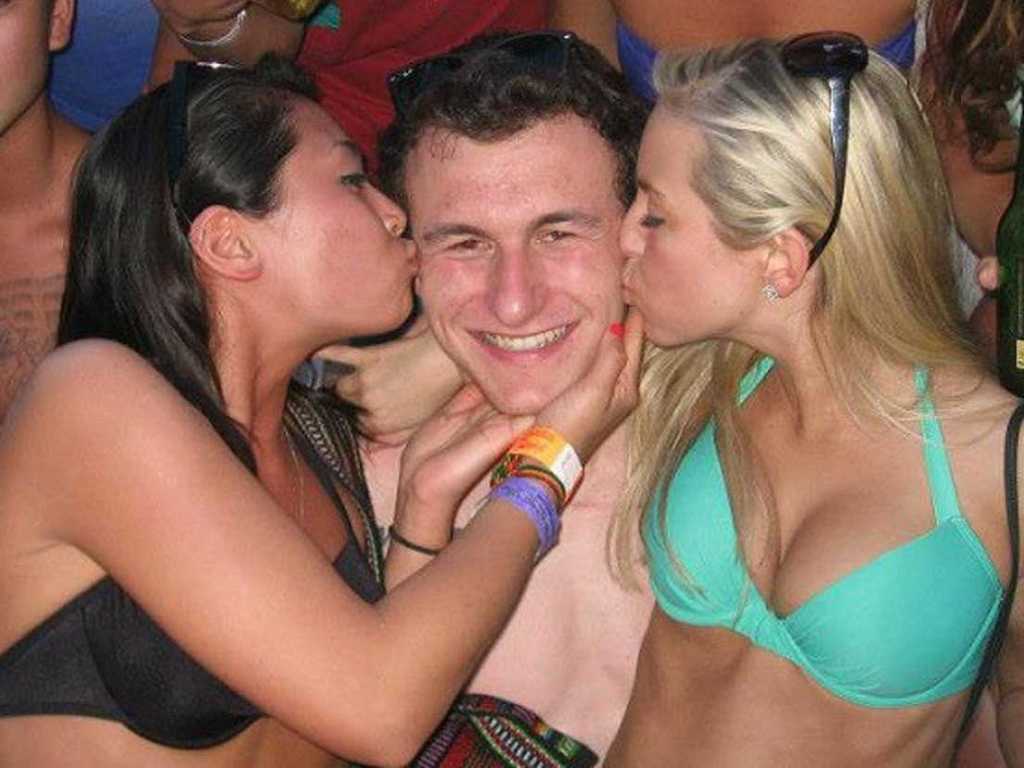 The Rockettes are done kicking their legs during Easter season…thus, it’s finally time for the NFL Draft….

…and time for another live blogging adventure.

8:04PM – ROGER ALERT….UNCLE ROGER IS OUT AND GETTING BOOED, SORT OF.

Seriously, how grand is this pic?

8:10PM – Be boring and take the pass rusher, Houston. Clowney or Mack here to counteract Andrew Luck in Indianapolis.

Good job by Houston. Don’t reinvent the wheel. Franchise quarterbacks are the unicorns of sports. Take a pass rusher and build that defense. Clowney and JJ Watt on the ends…the smart play.

8:21 – Can we get rid of these Budweiser commercials? Utter nonsense.

8:22 – The Rams need to pick stat. Have to hop on my dinner of a bowl of cereal and Pop Tart tonight.

Now if only the Rams could get a quarterback that actually stayed healthy. Not a shocking pick there, the Rams need a lot of help. SEC back to back.

Let the games begin. By the way, in case you missed it…this is also coming to Jacksonville:

I hope the Patriots have their track shoes ready. Buffalo trades up with Cleveland to snatch up the best receiver in the draft. Easily, the best pick of the draft so far.

Mack, who some people saw going at #1, drops to the Raiders at the fifth pick. Color Atlanta sad. Raiders arguably get best defensive player in the draft.

8:44 – Oh boy, Pharrell Williams is playing in the background. Over/under for number of times we here “Happy”? 30?

Matthews goes ahead of teammates Mike Evans and Johnny Manziel. The Falcons seem awfully pleased with themselves. Another member of the Matthews clan.

8:56 – Are you old enough to remember when Johnny Manziel was a highly sought after player?

Great for Tampa. In other news, MY BROTHER IS STANDING NEXT TO MIKE EVANS!!!!!

Another pass catching weapon in Detroit. Ebron got engaged earlier today. A banner day for him and is drawing comparisons to Vernon Davis. That should free up Megatron eventually, gulp. In other news, LeSean McCoy is still running on that Detroit defense.

Jake Locker (or someone else) has a blocker.

It feels like the Giants have 900 wide receivers but Hakeem Nicks is in Indianapolis now and their motley crue of receivers isn’t killing it. A smallish receiver…not in love in this.

Cowboys go for the chip up. They take Zach Martin, a tackle from Notre Dame. Seriously, did you think Jerry Jones would put Manziel on the same roster as Dez Bryant did you? Even he isn’t that sadistic.

The Ravens opt for defense here. They need to rebuild a unit that won the Super Bowl two seasons ago.

We’ve arrived to boring part of the NFL Draft.

The Saints couldn’t get defensive stops…take wide receiver. Makes sense. Pretty clear it’s give them Brees or give them death in New Orleans.

Dix stated before draft that he wanted be an Eagle. Of course, the football gods intervene and send him to Green Bay.

Thank you, Cleveland. The Browns put America out of its misery by selecting Johnny Football. He’ll be the poor man’s LeBron James and be anointed the next savior of Cleveland sports. Best of luck, brother.

Andy Reid and the Chiefs watched Peyton Manning get run out of MetLife Stadium by Seattle’s pass rushers during the Super Bowl.

Smith told the Philadelphia media that he felt he might be a second or third round pick. Umm….ok.

No Steve Smith. No Brandon LaFell. Help is greatly needed.

Saw the phrase “exploding ACLs” in the same sentence with the injury-plagued Easley.

Apparently, the Broncos burned the Super Bowl XLVIII game film. Their offense was great that day in their eyes.

Seems like a nice guy but might a McNabb-level worm killer. Vikings traded up with Seahawks to get here.