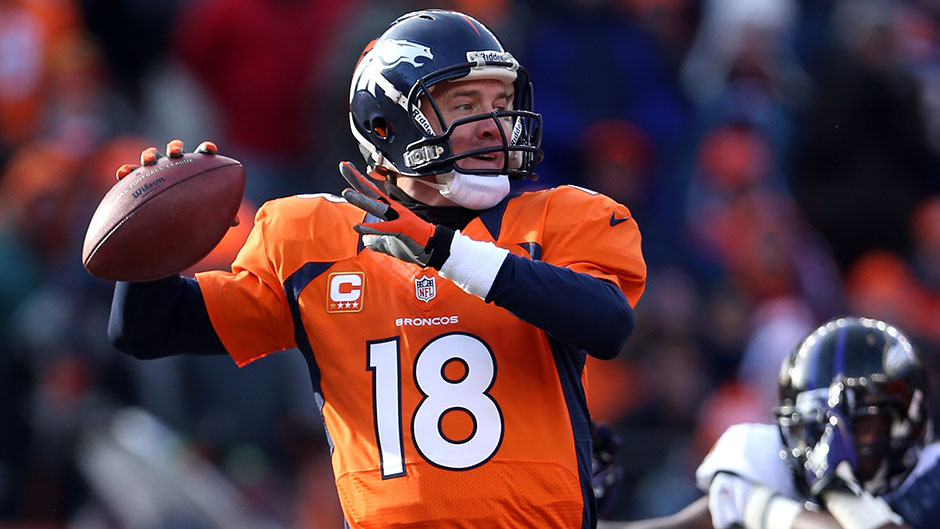 The defending Super Bowl champion Baltimore Ravens got a heaping dose of revenge served up by Peyton Manning and the Broncos in a 49-27 victory for Denver on Thursday night in the 2013 season opener.

Minnesota Vikings quarterback Joe Kapp was the last player to do it back in 1969.

After tonight’s resounding effort against the Ravens, Manning is on pace to throw for 112 touchdowns.

I guess that would get him the MVP award.

By the way, I don’t think the Ravens front office will send any care packages over to the Baltimore Orioles anytime soon.