Lauren Tannehill Leaves Behind An AR-15 Rifle In Rental Car 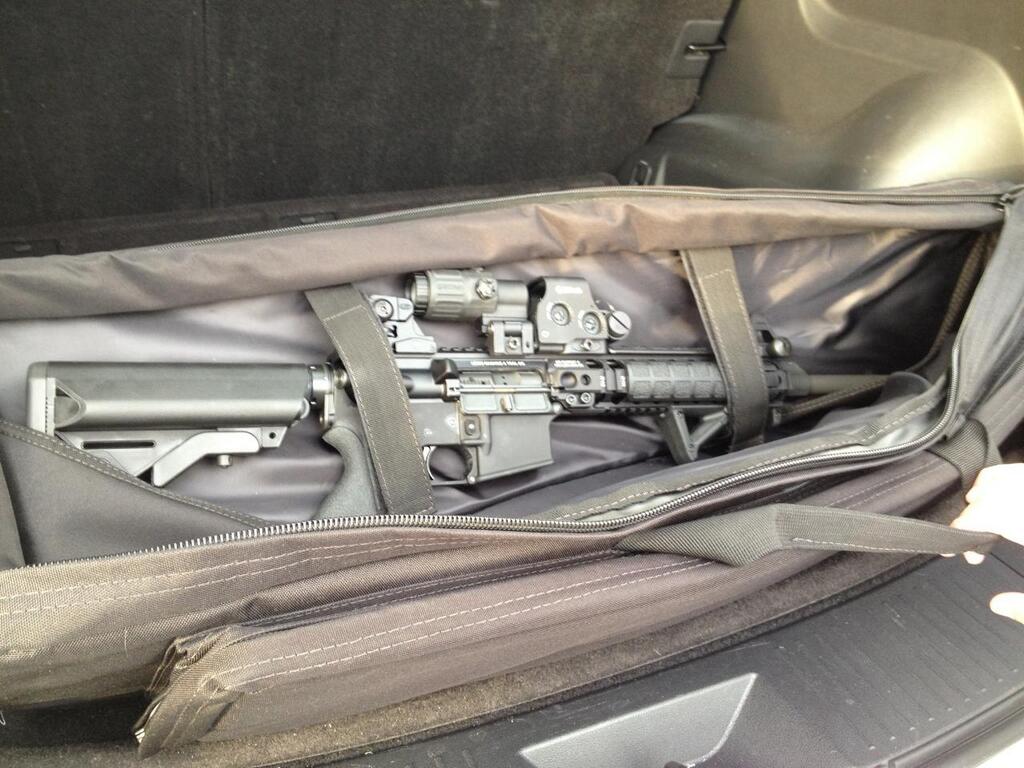 After returning a rental car, Mrs. Tannehill inadvertently left behind a $2,000 AR-15 rifle, which was discovered by Judith Fleissig, a 58-year-old native of Rochester, NY.

The Tannehills, who appear to be gun enthusiasts, don’t appear to be in any trouble with the authorities for leaving the licensed firearm behind:

“Though dangerous if it would have landed in the wrong hands, it’s not criminal,” Broward sheriff’s spokeswoman Keyla Concepción said. “They simply forgot it.”

While it may seem unusual for an NFL quarterback to own a rifle, Ryan Tannehill’s gun is legally licensed in the state of Florida.

However, it’s probably not a good look for a public figure to own a rifle that was outlawed in three states following the Sandy Hook incident.