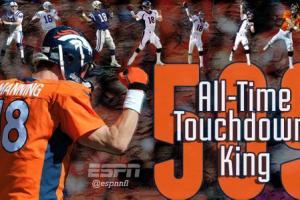 Carolina Panthers linebacker Luke Kuechly was ejected from Sunday’s game against the Green Bay Packers after having inappropriate contact with an official. As a referee pulled Kuechly away from a scrum, the Panthers linebacker began to rip his arms away – seemingly a hint that he believed he […]