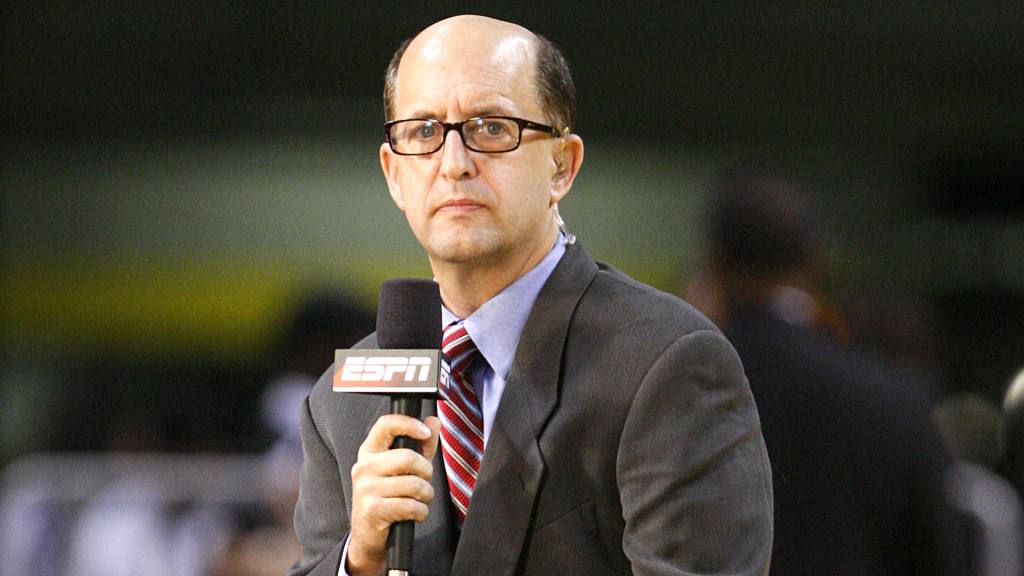 ESPN NBA analyst and former coach Jeff Van Gundy applied some verbal ether to the fans of Dallas on Wednesday night during the Mavericks/LA Clippers contest.

Clippers center DeAndre Jordan made his first visit to Dallas since spurning the Mavericks and returning to Los Angeles in one of sports’ most bizarre free agency sagas ever.

As Wednesday’s game unfolded, Mavericks fans lustily booed Jordan, which drew the ire of Van Gundy, who called the game for ESPN.

The former Knicks coach expressed his displeasure over the hypocritical nature of Dallas sports fans.

It would appear Cowboys fans cheer Hardy in a vacuum rather taking a look at the bigger picture. However, that mindset is a microcosm of sports fandom in a lot of places.

How about Pittsburgh? Fans cheer for Ben Roethlisberger despite his run-ins with the law.

Of course, the classic example of this dynamic is Kobe Bryant. His 2003 sexual assault case stemming from an incident in Eagle, Colorado appears to be largely forgotten by Lakers fans after three Finals appearances, back to back NBA titles, two NBA Finals MVPs, and a league MVP.

Often, fans don’t use common sense and logic when deciding who and what to for. It’s sports and fans view it as a universe and seemingly don’t want to think that hard over who to root for.

Having said that, Van Gundy is right. It seems somewhat ridiculous for Dallas fans to want to nail Jordan to the wall while cheering any positive contributions that Hardy makes to a struggling Cowboys team.