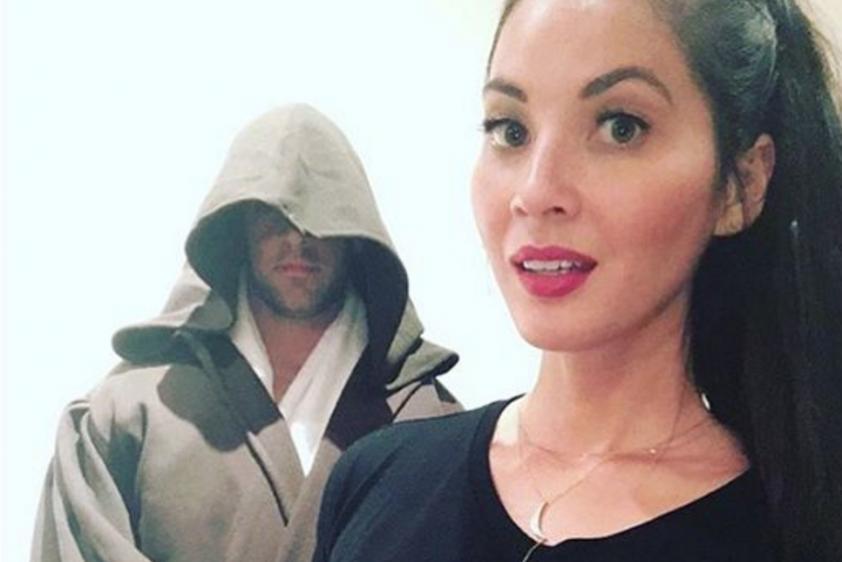 Best Moment of the Season: Duh.

Why this team will go to the Super Bowl: The defense gets its act together. Meanwhile, the offensive line actually protects Aaron Rodgers…Eddie Lacy looks like an NFL running back again…and oh yeah, Rodgers needs to start playing at an MVP level.

Why this team will not go to the Super Bowl: Only four teams allowed more than Green Bay’s 47 sacks. Thus, the protection Rodgers has received has been mediocre at best. Elsewhere, Rodgers will have to complete passes downfield on a more consistent basis. He finished 30th (!!!!!) in yards per pass attempt this season.

Why you should root for this team: Rodgers. The Packers are rich in playoff tradition. Plus, people have a real problem with the nickname of their first-round opponent. Oh, and two weeks before the Interception Heard Around The World happened in Arizona, this took place in Seattle:

Why you should hate this team: Clay Matthews’s hair. Eddie Lacy probably killed your fantasy football team this season. Postseason Rodgers is a tad overrated. He is 2-4 in his last six playoff starts.

The girlfriend of Aaron Rodgers is all in on the Packers. Earlier this season, it was suggested that she might be a distraction for him. I’d rather have her on the ship than overboard.

Outlook: The Packers are not likely to be long for the playoffs. There are just too many holes along the lines. Plus, an inability to give Rodgers a deep threat will be fatal for their postseason run. They may sneak out a win at Washington but this is a classic example of a team that will lose by three touchdowns during the divisional playoff round at Carolina or Arizona.