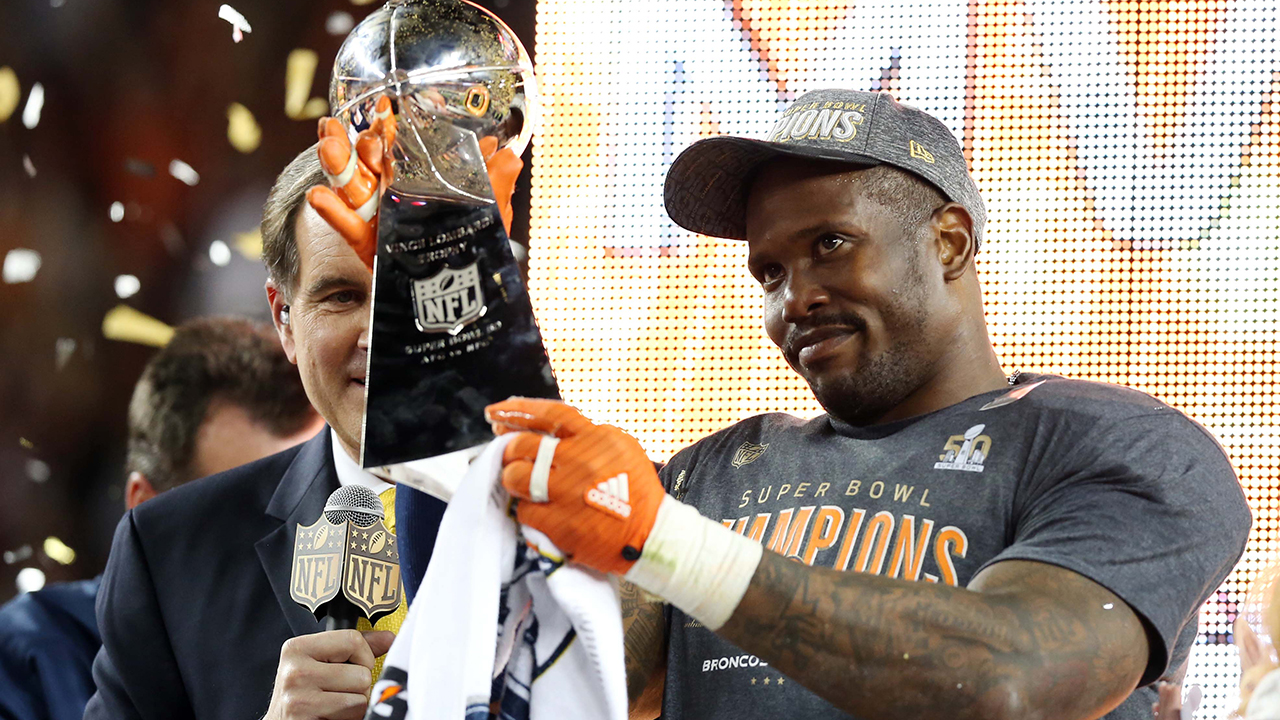 Super Bowl 50 MVP Von Miller had done everything right over the last month until he had the absurd idea that Johnny Manziel should join the Denver Broncos.

Miller managed to redeem himself this week with an accurate description of Denver’s laborious offseason.

As explained by Jackson, folks needed to start taking care of their families.

Anyhow, Miller summed up the state of the Broncos over the last few days with a spot on Instagram post.

Jackson and Osweiler may literally be rolling in the dough at the time of this piece.