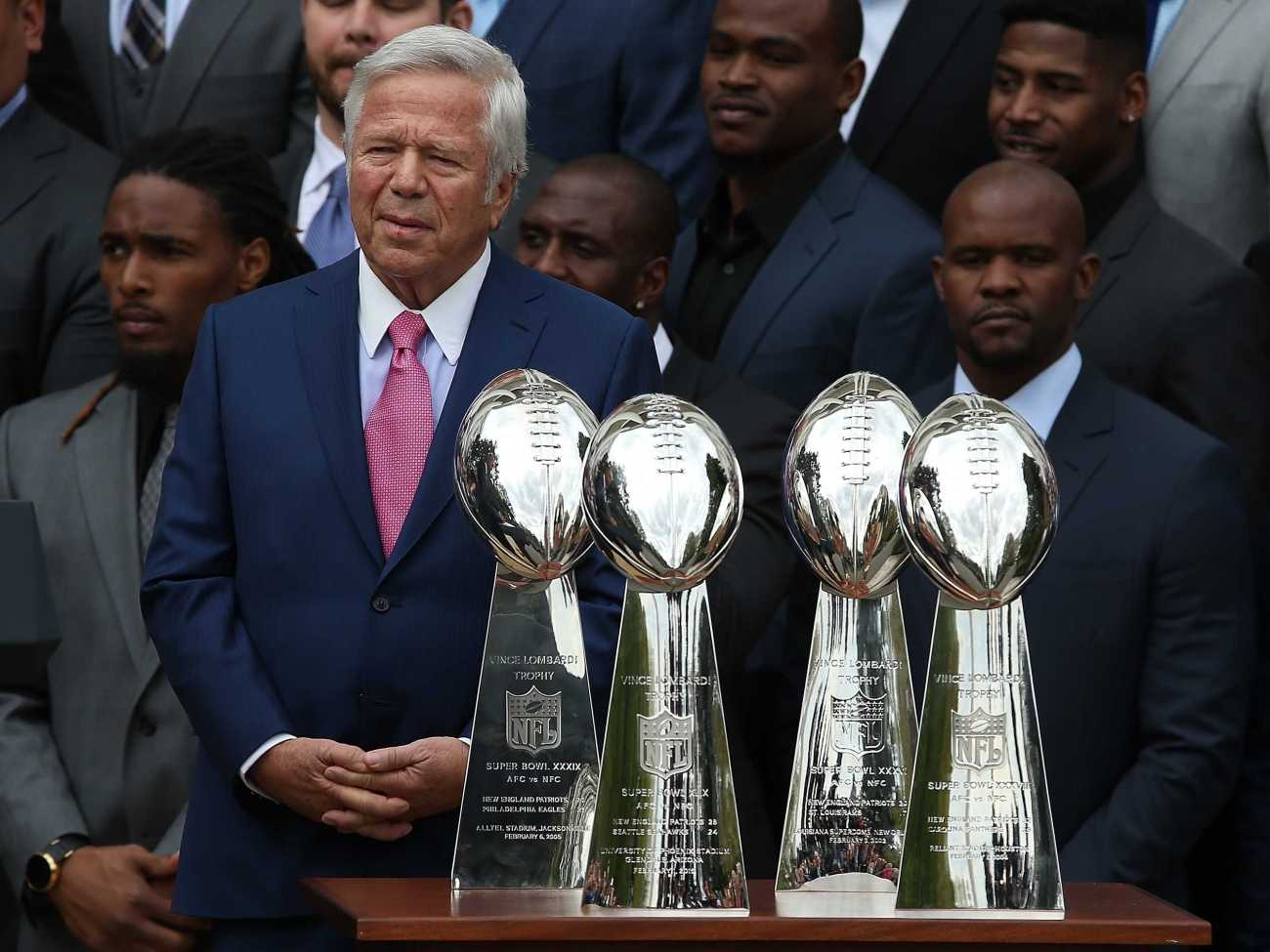 Kraft actually wrote a letter to Goodell requesting he consider vacating the team’s punishment including restoration of the team’s 2016 first and fourth-round picks and a refund on the organization’s NFL-issued $1 million fine.

“I personally wrote a letter to the commissioner responding to his comment that if any new facts came up, he would take them into consideration,” said Kraft. “And I personally believe that when the league made their decision, they did not factor in the ideal gas law. They admitted that publicly.

“They’ve had a full year of being able to observe Tom Brady play with all the rules of whatever the NFL was and make any judgments there, and we have laid it out pretty straightforward, and now it’s up to them to decide.”

If you read this blog, you know I get down with the Patriots but this is a bit much.

Is the NFL’s handling of the Deflategate mess off-base?

However, the NFL has been making incorrect decisions for decades. I’m not saying someone should accept incompetence but what is done is done.

Mr. Kraft needs to stand down on this one.

Ultimately, the major issue at hand is Brady’s suspension. That needs to be eradicated once and for all.

By the way, can you imagine what would happen if Goodell actually reversed the the Patriots’ penalty?

He would be fired in 30 seconds.