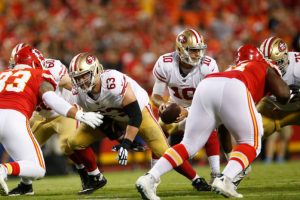 Super Bowl LIV could be one of the biggest shootouts in Super Bowl history when the San Francisco 49ers and Kansas City Chiefs on Sunday, February 2. Nonetheless, oddsmakers have already spoken regarding the betting odds for Super Sunday. 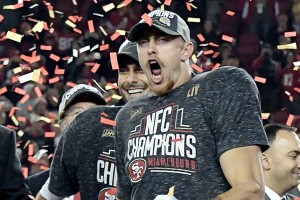 One of the early candidates to be a star during Super Bowl week is San Francisco 49ers tight end George Kittle. He already began to get into Super Bowl form after San Francisco’s victory over Green Bay for the NFC Championship on Sunday.