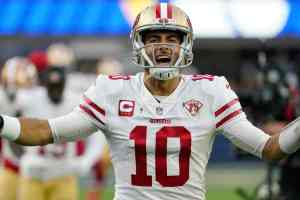 No Seattle For You: Jimmy Garoppolo Will Stay With 49ers

New York Jets quarterback Zach Wilson, who made headlines this past offseason for his off-the-field exploits and possibly, for having that dawg in him, left the team’s Friday night preseason game against the Eagles with a non-contact knee injury. 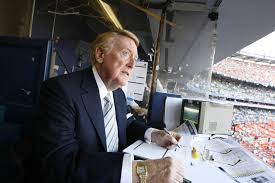 Vin Scully & The NFL: A Brief, But Fun Marriage

One of the most legendary figures in broadcasting passed away last Tuesday. Former Dodgers broadcaster Vin Scully is remembered for his legendary baseball work but his NFL run with CBS had some memorable moments including being behind the mic for one of the greatest games of all-time.