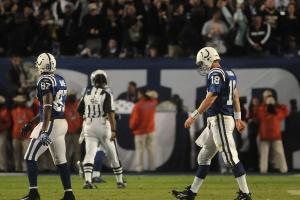 This series commemorates the 160 Worst Losses in NFL History. We will examine the five worst losses of each franchise. The next stop(s) on the journey brings us to Baltimore…and Indianapolis.

Don Shula, A Coach For All Seasons, Dies At 90

The history of the NFL simply cannot be told without mentioning Donald Francis Shula. The winningest coach in NFL history passed away on Monday at the age of 90. 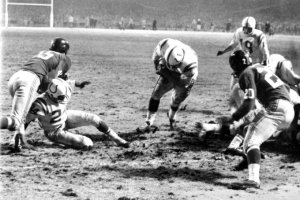 The NFL completed its countdown of the greatest games in league history last Friday with the proclaimed “Greatest Game Ever Played” reaching the top spot.

Pro Football Hall of Famer George Blanda passed away today at the age of 83. Blanda’s career spanned 26 years and four teams including the Bears, Colts, Oilers, and Raiders. Incredibly, Blanda continued his career until he was 48. Not only did he play quarterback and throw for […]