When I’m not writing about the NFL these days or following around the Democratic party for four days, I produce a podcast called the Exit 50A Podcast. Derek, Kaz, and Rob are some swell lads so I figured I’d float them some promotional love. Their latest show focuses […] 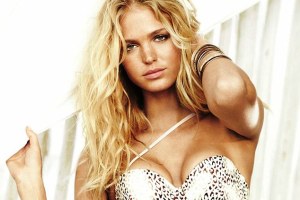 Funny Or Die Swimsuit Issue: Climate Change Edition from Erin Heatherton Erin Heatherton, Caroline Lowe, and Hannah Ferguson are easy on the eyes but they are hard on global warming. 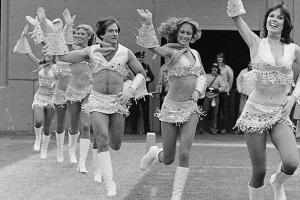 Once Upon A Time, Robin Williams Was A Broncos Cheerleader

Robin Williams, one of the greatest entertainers of all-time, passed away at age 63 on Monday after an apparent suicide. Known for his comedic genius, Williams earned his bones through stand-up comedy and television before morphing into a successful actor.