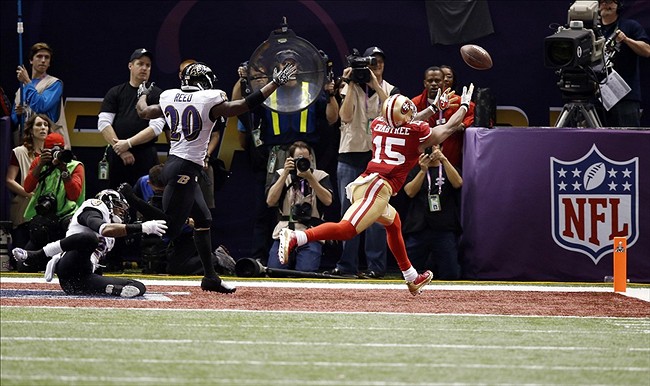 There will be a podcast on Sunday’s festivities coming up late Monday night but I wanted to cover a few things regarding last night’s game before the day gets rolling.

That is all for now.