The Chip Kelly regime in Philadelphia is bringing down the iron curtain on fast food in an effort to get the team into better playing shape. Kelly recently eliminated two staples during the Andy Reid era – Taco Tuesdays and Fast Food Fridays.

Soon after claiming Tom Brady “sees ghosts” due to an unwillingness to take hits from defenders, Steelers safety Ryan Clark recently went over the top in his praise of New England’s quarterback.

Titus Young Is Arrested For A Third Time

Former Detroit Lions Titus Young is in hot water again after a run-in with authorities in California. Last Friday, Young was arrested for the third time in less than a week after fleeing police near an attempted break-in. 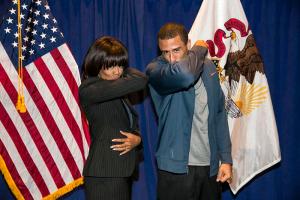 Tom Brady may or may not have bet nearly $5000 on Orb during yesterday’s Kentucky Derby. 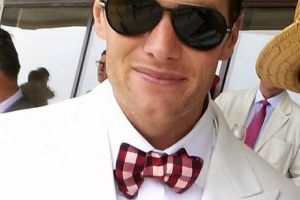 It’s one of my favorite times of year. Time to wring our collective hands over what Tom Brady is wearing in public.

Sorting Out The 2013 Fantasy Quarterback Projections

The NFL regular season is still months away, but fantasy football owners are already looking at projections for next season. Chances are, the upcoming NFL draft will heat up the talk even more. Perhaps the most discussed position is quarterback each year. With several top tier guys close […]

America’s favorite third-string quarterback is currently unemployed and NFL.com seems determined to draw pageviews from Tim Tebow’s misfortune. Soon after Tebow was released by the Jets earlier this week, NFL.com released “Tebow Tracker,” a way to follow what teams may or may not be interested in the former […]