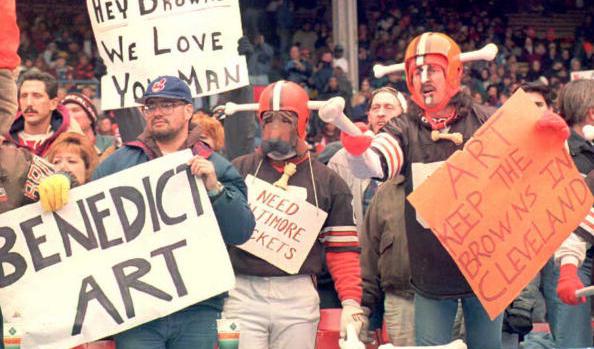 Days after Cleveland regained the services of LeBron James for the Cavaliers, a new problem arose.

The Cleveland Browns will have a live dog as its mascot next season.

The name of said mascot?

As in Jack Swagger. As in Cali Swag District. As in the dudes are lining up cause they hear we got swagger.

Thus, when the Browns start their 2014 season, they will have a live bullmastiff dog to lead them out on the field prior to games.