The University of Kentucky saw their perfect season go up in smoke on Saturday night when they lost 71-64 to Wisconsin in the Final Four’s national semifinal round.

The 38-1 Wildcats fell short of a spotless 40-0 record with surprising defeat. Tonight’s result begs the question…did they have shirts for an undefeated season already printed?

Per Darren Rovell’s Twitter, undefeated shirts were put on sale for 50% off last week in Lexington:

Kentucky Wildcats Basketball isn’t the only team that missed out on a shot to go unbeaten just a few steps away from the title. The 2007 New England Patriots finished 18-1 after losing Super Bowl XLII to the New York Giants.

New England’s 19-0 t-shirts that were shipped overseas were a bit flashier than Kentucky’s: 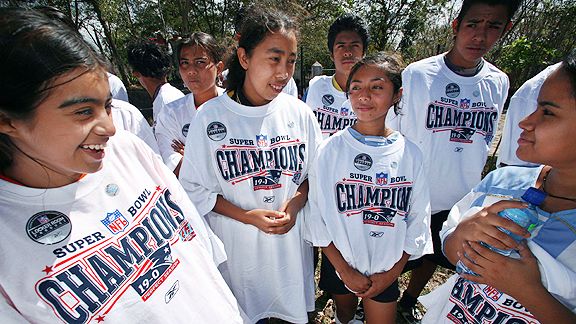 Kentucky’s undefeated season t-shirts will now face a fate similar to that of the ’07 Patriots…popping up on eBay as a collector’s item or in some third world countries.