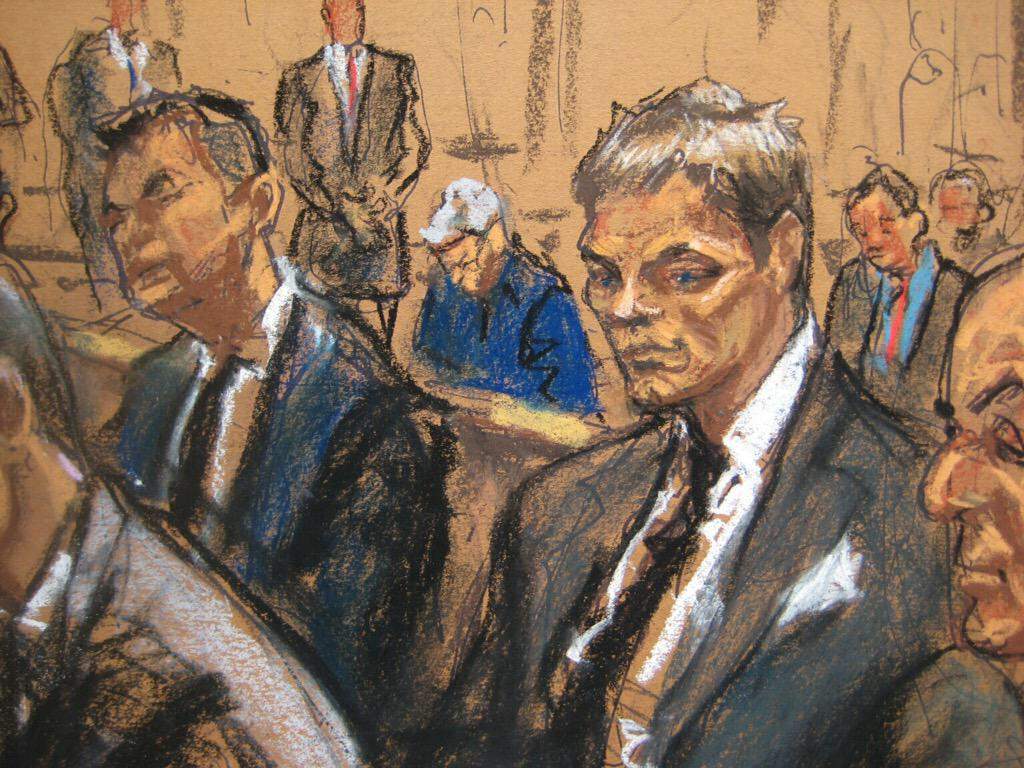 The Tom Brady courtroom sketch is back in the news and for a somewhat bizarre reason.

According to Jane Rosenberg, who was the sketch artist during last Wednesday’s hearing, she has received numerous offers for Brady’s drawing.

Per the Boston Globe:

Rosenberg, who attracted a swell of Internet attention for the Brady sketch — some positive, some negative — said more than two dozen people have reached out to her through e-mail in the wake of the media blitz, hoping to purchase the original drawing for their personal collections.

“I haven’t decided if I am going to sell the original,” Rosenberg said in a telephone interview Tuesday. “I’m sitting on it, and I am trying to figure it out. I won’t sell it for a low amount right away. If someone offered a huge sum of money, I might think, ‘Well, take the money and run.’”

Rosenberg drew criticism last week from fans after a less than flattering portrait of Tom Brady. Basically, the thought process seems to be if you’re going to draw Brady, who should not look similar to the Crypt Keeper of Tales from the Crypt fame.

Hopefully, Rosenberg will be back at it when another court hearing takes place on Wednesday. By the way, is anyone requesting this supreme sketch of Roger Goodell: 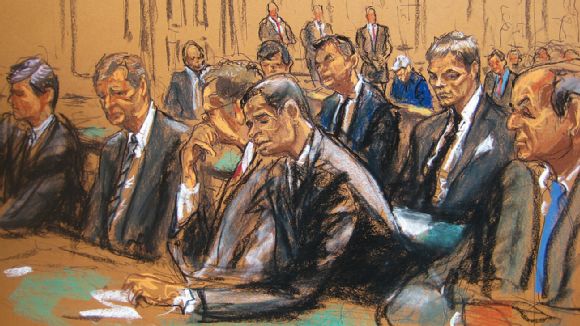 (Goodell is the really sad and depressed looking fella second in from the left).

The Goodell stuff…I’d buy it.