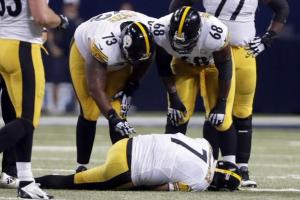 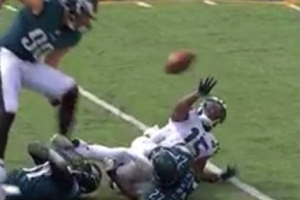 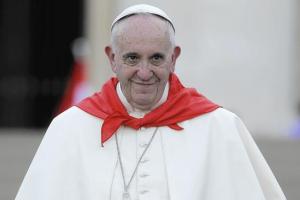 Week 3 Picks: Rolling With The Pope

The Pope is in Philadelphia this weekend. Is it out of line for him to do a coin toss for an NFL game?