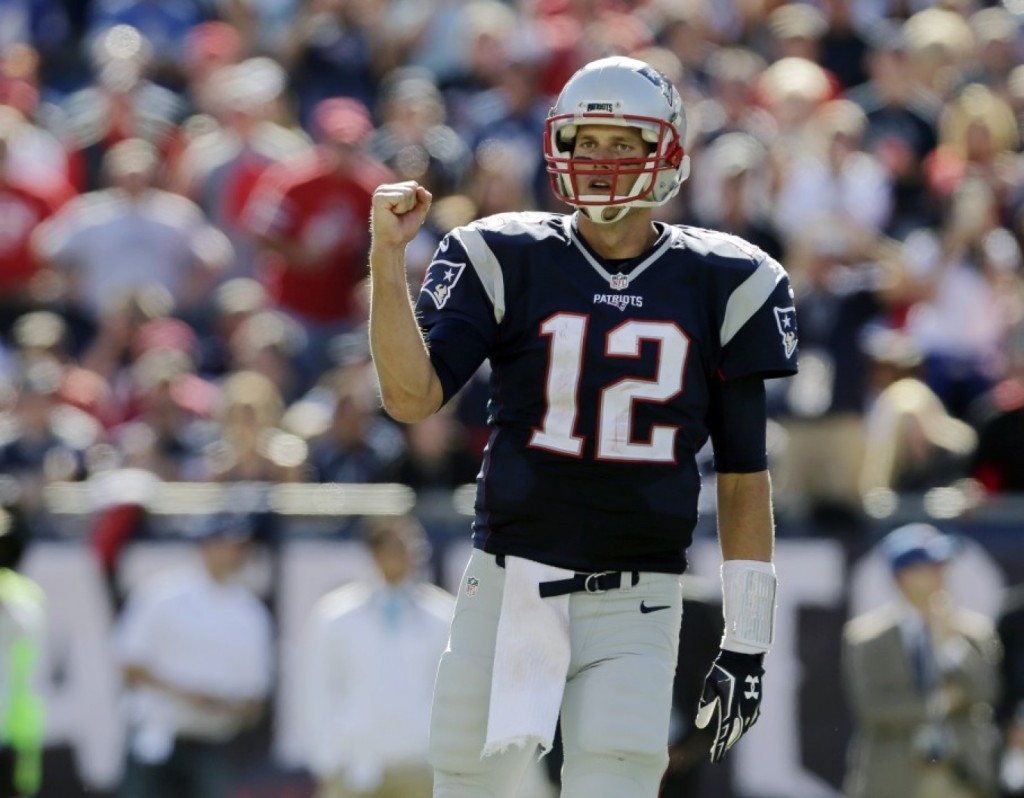 So, remember when people were whining about how unfair it was that Tom Brady cheated to gain an unfair advantage against the Indianapolis Colts during the first half of last season’s AFC title game?

Well, it appears Mr. Brady is out to provide contrary evidence to the beliefs that he needed deflated footballs to perform his job properly.

Since the first half of that contest last January, Brady has been the baddest quarterback walking the planet. His numbers spanning the second half of the 2014 AFC title game and through the first three games of the 2015 season have been remarkable.

So, in the 18 quarters since the Deflategate saga began, Brady is putting up Star Wars numbers. He is completing passes at a 73 percent clip and has thrown 15 touchdown passes while getting intercepted only twice.

When the NFL revisits this case in appeals court, they are going to look absolutely absurd for attempting to suspend Brady for four games over using what Roger Goodell likened to using performance enhancing drugs.