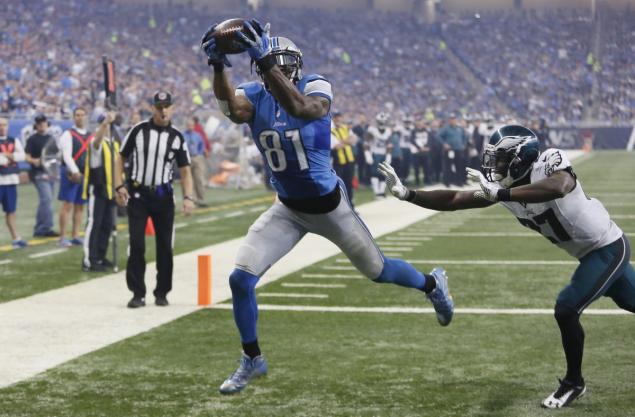 Following up one of the franchise’s all-time stinkbomb efforts against Tampa Bay last Sunday, the Philadephia Eagles backed it up with an equally atrocious effort on Thanksgiving Day against the Detroit Lions.

Detroit mauled Philly 45-14 in front of a nationally televised audience that possibly gagged on any early Thanksgiving meals thanks to a terrible effort by the Eagles defense.

After a second straight game allowing over 40 points in a loss, it appears that the Eagles no longer care about what Chip Kelly is saying to them.

An abysmal performance against Tampa was followed by another brutal effort that calls into question not only the ability of Eagles defensive coordinator Billy Davis but also head coach Chip Kelly’s apparent inability to adapt.

Anyhow, one wildly upset Eagles fan expressed his displeasure via You Tube. Known as EDP, this Birds fan is normally angry, VERY angry. The video below is NSFW.

To quickly sum up this nearly six-minute video, Chip Kelly needs to go.