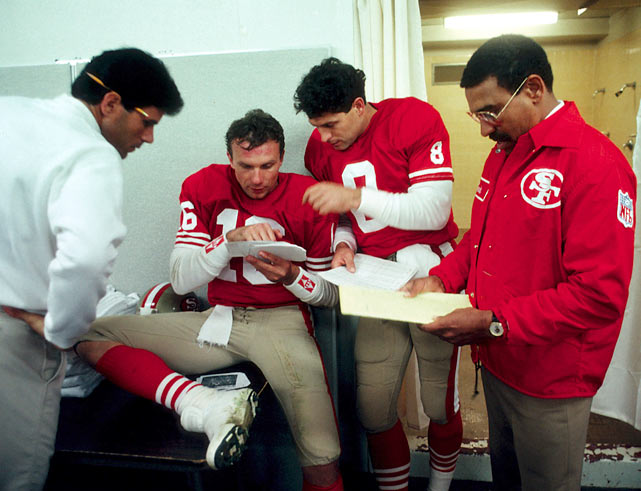 Anyone who has studied the history of Joe Montana and/or Steve Young, knows that the pair were far from bosom buddies while they played with the 49ers during the late 80s and early 90s.

The feud stemmed over Young’s presence and perceived efforts to supplant Montana as a starter with the 49ers.

Luckily, AT&T has stepped in to remind us of their awkward relationship in a new commercial.

Of course @JoeMontana is always welcome. Now if @BoJackson wants to throw an invite my way… #CFBPlayoff #sponsored pic.twitter.com/m6AGJMbwDN

You can’t go wrong with an ad where Young and Montana are trying to figure out how to shake hands for 15 seconds.