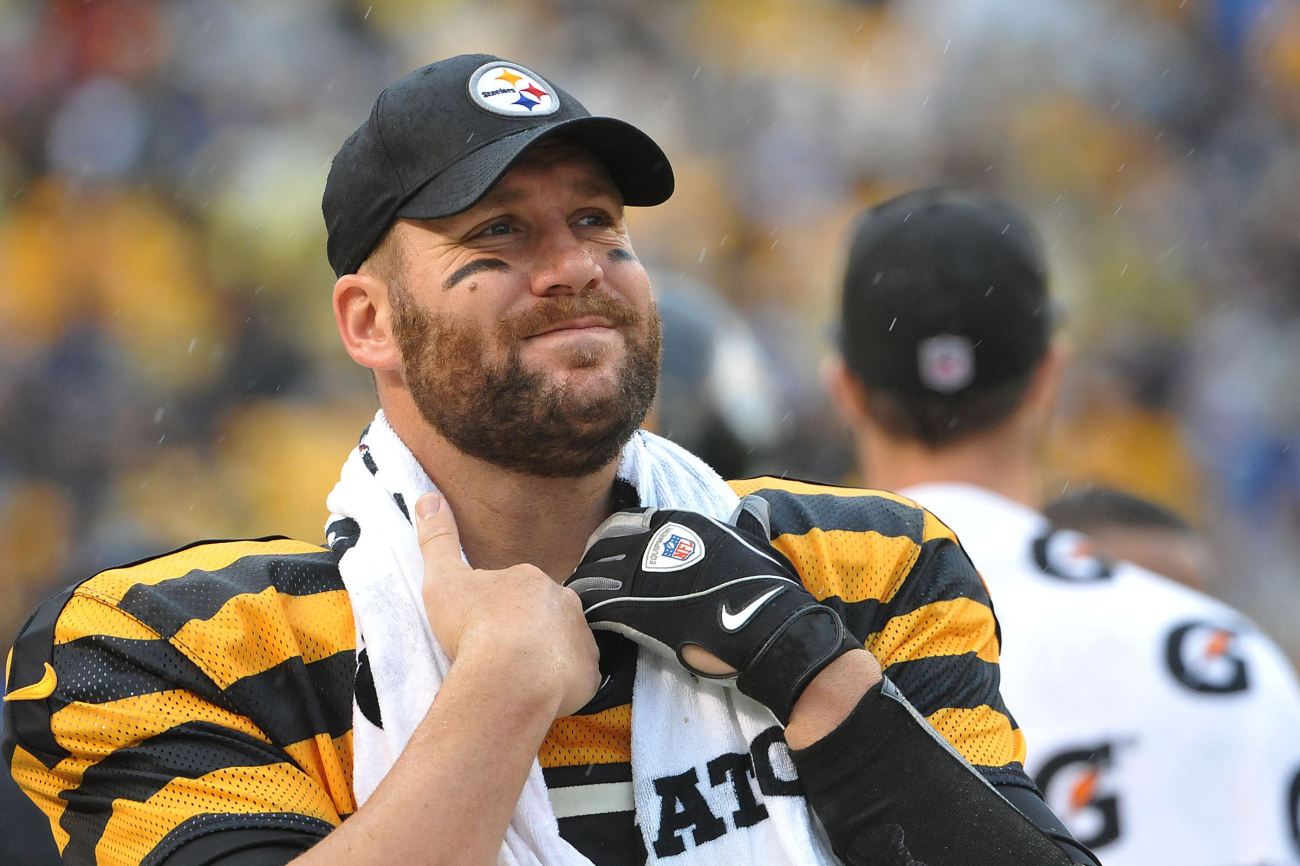 Aired by 700-WLW out of Cincinnati, the station aims to run these types of PSAs throughout the weekend.

Here is a sample:

“If you see Big Ben and he flashes Little Ben, you are asked to report it to authorities immediately…he poses the greatest threat to 18-to-40-year-olds, especially those with boob jobs in the downtown Cincinnati area.”

Roethlisberger was accused of sexual assault in 2009 and 2010 in a pair of separate cases. The former was settled out of court while charges were never carried through on the latter.

For Cincinnati’s sake, I sure hope they didn’t anger the football gods. That’s some Grade A shade.

Plus, this is kind of making fun sexual assault victims, right?