Verne Lundquist Is One Of The Greatest Broadcasters Of All-Time 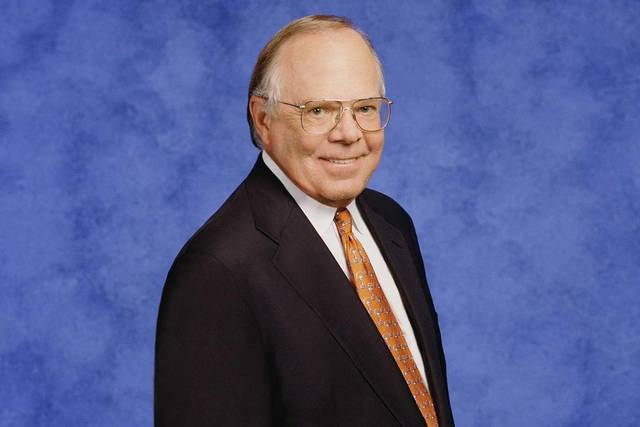 Verne Lundquist announced on Tuesday that he will be stepping down from calling SEC football on CBS after the 2016 season.

What some young bucks may not know is that Lundquist called NFL games throughout the 70s, 80s, and 90s.

First, he cut his chops as the radio play-by-play voice of the Dallas Cowboys during the late 70s including for Dallas’ Super Bowl XII victory.

One year later, Lundquist authored one of the greatest football radio calls of all-time when Cowboys tight end Jackie Smith dropped a critical touchdown pass against the Pittsburgh Steelers in Super Bowl XIII – a game Dallas lost by four points, 35-31.

Lundquist tagged Smith as “the sickest man in America” after he dropped a sure pass from Roger Staubach.

After his run with the Cowboys, Lundquist eventually moved to CBS to call NFL games. As an Eagles fan during the famous Buddy Ryan-Rich Kotite era from 1988-92, Lundquist was behind the microphone for many notable Eagles games during that era.

While the A-team of Pat Summerall and John Madden often landed with the Redskins, 49ers, Giants, and Cowboys during that period, that left Lundquist with the Eagles, who played in a ton of high-profile games.

Of course, none more notable than the 1989 epic between the Eagles and San Francisco 49ers that remains one of the most famous regular season games in league history.The game is so famous that it’s been yanked from You Tube several times.

During that contest, Joe Montana threw four fourth quarter touchdowns against one of the best defenses of that era to lead the Niners to a dramatic 38-28 win over the Birds.

Even when CBS lost the NFC television contract after the ’93 season, Lundquist found his way back on NFL Sundays. He was an early CBS mainstay for their AFC package, which started prior to the 1998 season.

A sensational basketball play-by-play man to boot, Lundquist is one of the most underrated play-by-play broadcasters of all-time.

Cheers to you, Merton Laverne Lundquist.