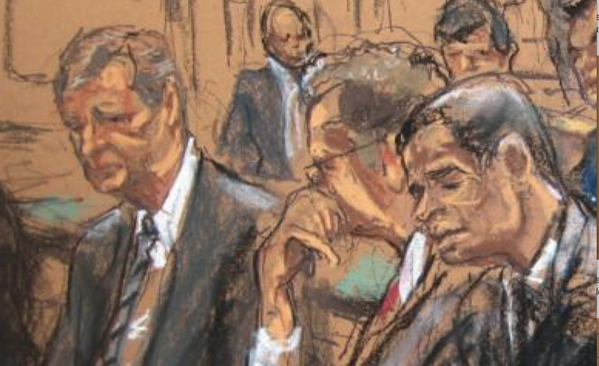 NFL commissioner Roger Goodell is not very popular with New England Patriots fans because of his neverending battle with Tom Brady over Deflategate.

Recently, a fan caught up with Goodell at the Jim Kelly’s golf tournament and took a picture with the NFL’s embattled leader.

While posing for the picture, Patriots fan Jim Podanoffsky did what many Pats fans would love to do to the NFL commissioner…flip him the bird. 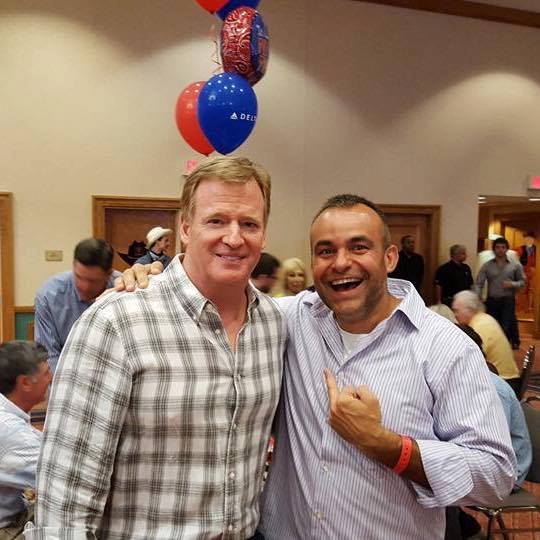 Of course, Podanoffsky did some back-tracking regarding the photo once it went viral according to the New York Post:

“I posted a comment [on Facebook] before any of this went out of hand about what a nice guy he was,” the Pats fan said. “Just a real down-to-earth guy, not at all what I expected.”

That probably isn’t what Patriots fans wanted to read in regards to the evil Goodell. Yet, the middle finger gave Pats fans a chance to feel good…at least for now until more clarity is provided on Tom Brady’s suspension.