Bill Belichick Took A Nap On The Nantucket Ferry 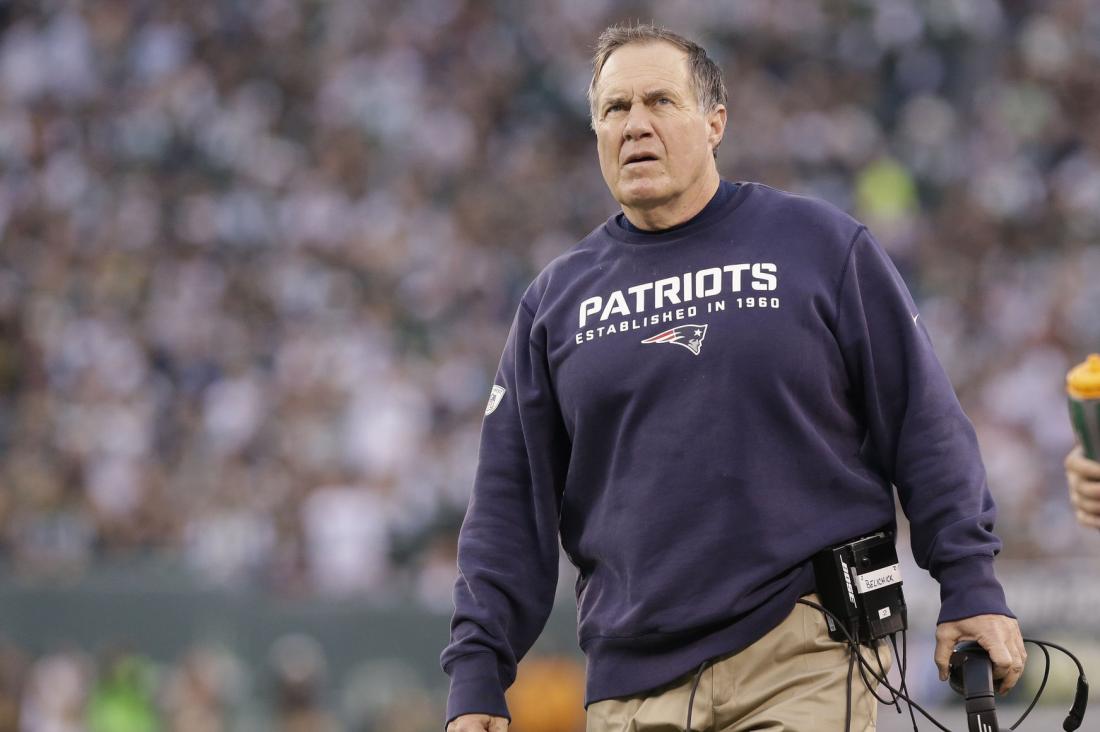 A photo circulated around the web on Monday of Bill Belichick getting a quality nap in with girlfriend Linda Holliday while aboard the Nantucket Ferry.

If this happened to 97% of the NFL, it’s probably a non-story. However, since it’s Belichick, it’s major news because he is viewed as a robot.

Many casual fans probably aren’t sure if sleeps (until now), eats food, or has any interests outside of football.

He’s a human just like the rest of us.

Hey @OnlyInBOS, look who I found on the Nantucket ferry on their bye week…#RelationshipGoals pic.twitter.com/mZkADW07MK

Despite Belichick catching some sleep, the best part of this photo is the aftermath of its release. ESPN moved to use the photo and asked for the person who posted it for permission.

That’s when the Curse of Deflategate struck the worldwide leader in sports:

DO.
NOT.
USE.
MY.
PHOTO.#LoyaltyToBill#LoyaltyToTom#LoyaltyToKraft

Well then. See what happens when you anger Patriots fans?

Anyhow, the Houston Texans are hoping Belichick is still asleep for their AFC Divisional playoff game on Saturday night.

The Patriots are favored by 16 points.