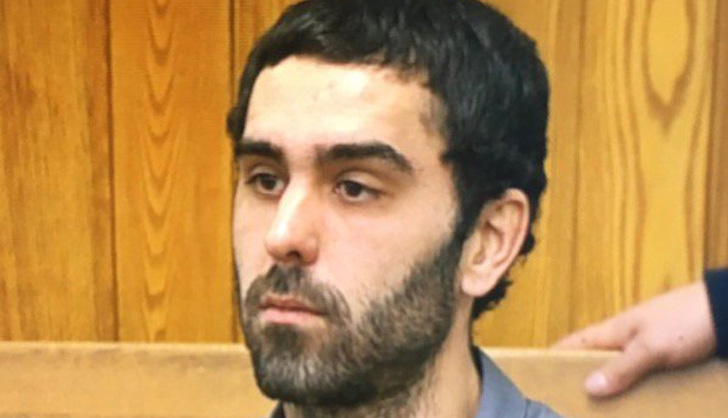 What would a successful AFC Championship victory for the Patriots be without some shred of controversy?

Dennis Harrison, a 25-year old man from Boston, was arrested early Sunday morning when local police on suspicion of setting off a fire alarm at the Pittsburgh Steelers team hotel.

However, when Harrison arrived to court on Monday, he opted to plead not guilty despite telling cops “I’m drunk, I’m stupid, I’m a Pats fan” upon his arrest.

Massachusetts State Police arrested Harrison on charges of disorderly conduct, disturbing the peace, and setting off a false fire alarm.

According to a police report, Harrison’s sole mission was to disrupt and disturb the Pittsburgh Steelers.

I’m not exactly clear on why Harrison decided to plead not guilty after spilling the beans to the police. Intoxicated or not, he can’t double back and be all “I wasn’t in my right mind.”

Shame on Dennis. The Steelers had enough help being incompetent on Sunday. Pulling a fire alarm was the least of their worries on Sunday night.

Harrison’s prank was far from the most malicious thing to take place during the NFL playoffs. I’m still baffled as to how the Atlanta Falcons allowed rapper Future to stand on their sideline during a playoff game against the Seattle Seahawks.

The guy kinda, sort of, threatened Seahawks quarterback Russell Wilson or as Ciara put it just about threatened to kill him in a song.