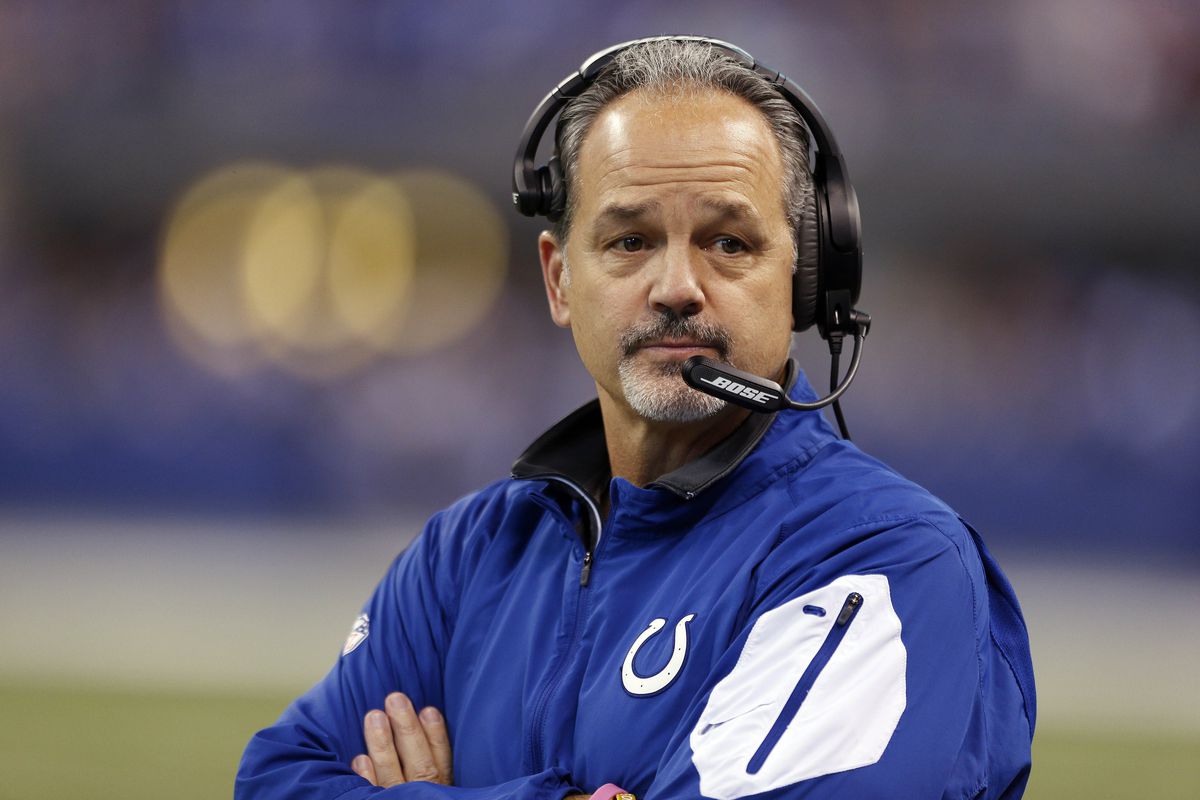 One of the biggest surprises of Week 1 turned out to be just how truly dreadful the Indianapolis Colts were in a 46-9 loss to the Los Angeles Rams in front of a sparse audience at the Los Angeles Memorial Coliseum.

Following the game, Colts head coach Chuck Pagano said the “49ers” took it to them. This would be an understandable slip if the 49ers ever played  in Los Angeles or were maybe playing another AFC South team.

Pagano sounds like he just survived a 24-hour viewing of Gigli on repeat. Anyways, the Colts embarrassed themselves on Sunday in such a manner that they may have to make some tough decisions soon.

Are the Colts good enough WITH a physically compromised Andrew Luck to compete for the playoffs?

Or are they better off just tanking and possibly trying to dump the top pick for a king’s ransom?

Are you old enough to remember when the Colts were relevant? Even though it’s only a couple of seasons ago, it feels like 10 at this point.