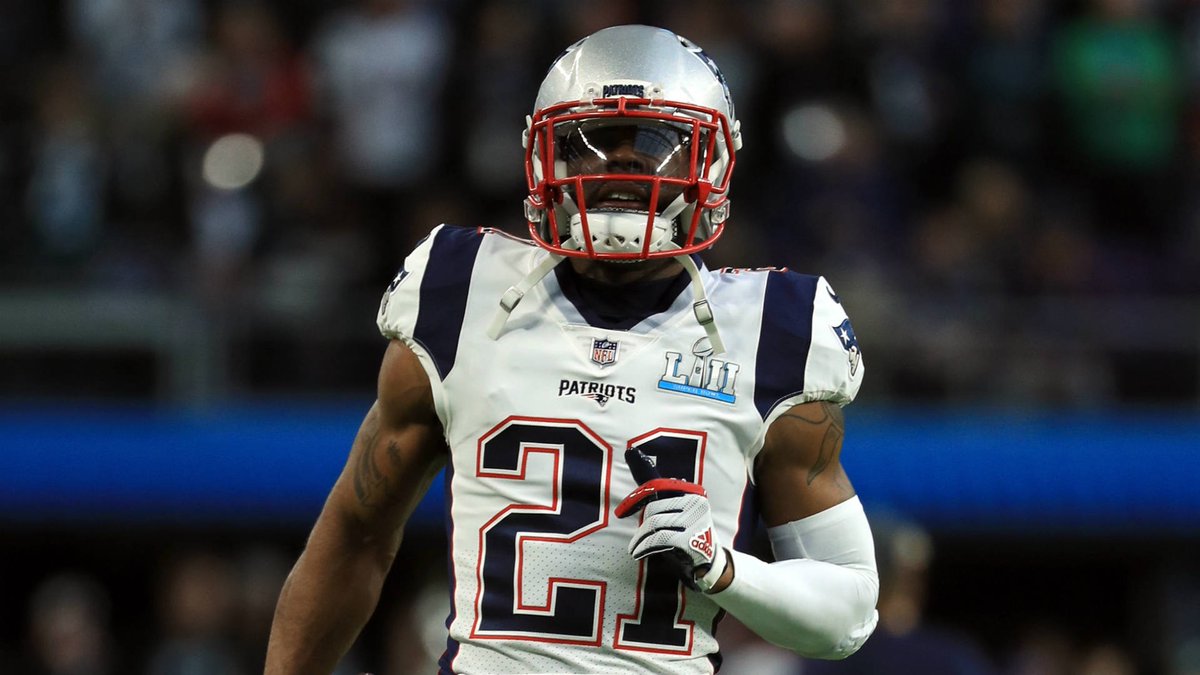 The New England Patriots will have a lot of questions to dodge related to the whereabouts of former Super Bowl hero Malcolm Butler after Sunday night’s shocking 41-33 defeat to the Philadelphia Eagles.

One former Patriot who had a lot of questions was Brandon Browner. Of course, it was Browner, along with Butler, who helped set the table for New England’s miraculous win in Super Bowl XLIX.

Browner found it highly questionable that Butler sat while the Patriots defense got blown to bits by the Eagles offense.

Moments after it appeared something was up with Butler, Browner took to Instagram to express his dismay in several posts:

Makes sense. He’s fired up about his former teammate. Browner didn’t stop there. He took some swipes at Bill Belichick:

The below post was favorited by Patriots linebacker Donta Hightower:

We know the Patriots don’t answer these type of dramatic issues but it’s pretty weird that current players are liking such a controversial post.

Meanwhile, why was the locker room divided? Inquiring minds want to know…STAT!