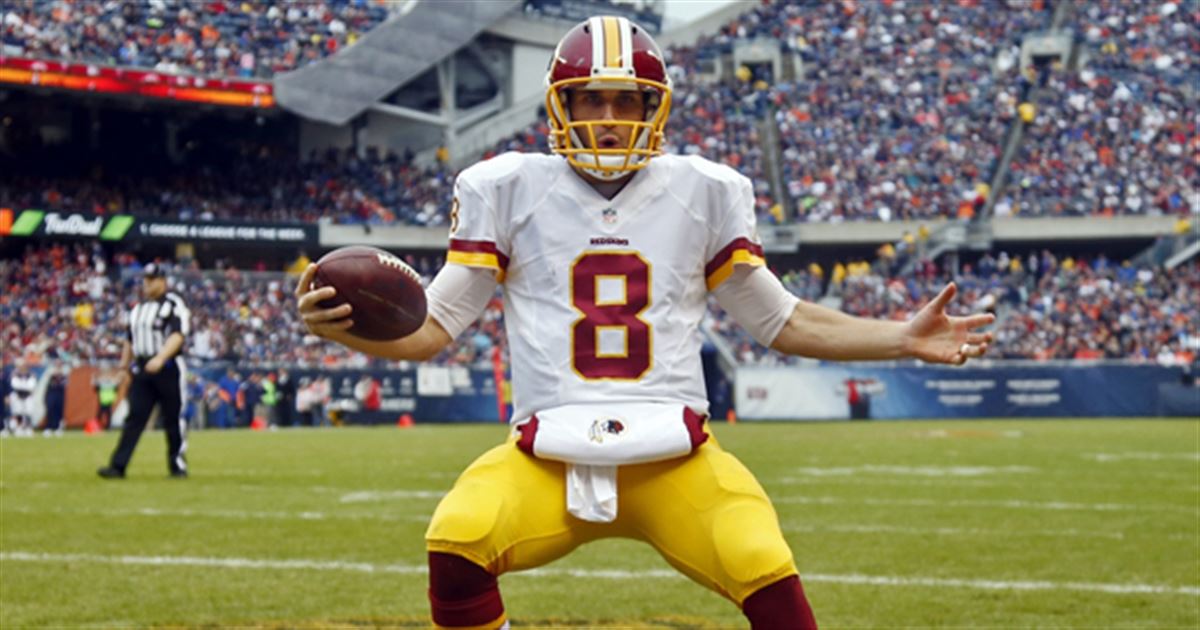 By the end of Tuesday, the Minnesota Vikings lost all three of their quarterbacks from the 2017 season. Sam Bradford (Cardinals), Teddy Bridgewater (Jets), and Case Keenum (Broncos) will be heading out of the Twin Cities.

That trio of ex-quarterbacks are leaving for good reason: greener and richer pastures elsewhere. Don’t shed any tears for their former team.

The Minnesota Vikings will sign Kirk Cousins to a reported three-year deal worth a fully guaranteed $84 million when free agency opens on Wednesday.

As a result, Cousins will become the NFL’s highest-paid quarterback player by earning a cool $28 million per year in base salary.

If that deal sticks, it has to be a first of its kind. How many times has a quarterback signed a major deal with fully guaranteed cash? Never?

It’s a gamble by the Vikings but it could payoff. They were a game away from reaching Super Bowl LII. Perhaps, the leap from the three-headed monster of Bradford/Keenum/Bridgewater will lead to a Vince Lombardi Trophy or at worst, a Super Bowl appearance.

Cousins will try to give the Vikings something they have longed for over the past 30 years…quarterback stability. The last Vikings quarterback to lead Minnesota in passing three seasons in a row? Daunte Culpepper from 2002 to 2004.

I’m not convinced Cousins is the answer or a major upgrade from Keenum. Washington won a division title with him in 2015 but were quickly dispatched from the playoffs by the Green Bay Packers.

His numbers say differently by throwing for at least 4,000 yards in his first three seasons as a starter for the Washington Redskins. Plus, he’ll be paired with a strong passing attack with Adam Thielen, Stefon Diggs, and Kyle Rudolph. The returning Dalvin Cook should give the rushing attack some good punch as well.

Despite that, it will not be easy for Cousins to lead the Vikings back to the NFC North crown. There is a certain quarterback in Green Bay, who will likely have something to say about the Vikings repeating as division champs.

By the way, kudos to Cousins for getting his contract fully guaranteed. NFL players would be in a far better place post-football if they received guaranteed contracts rather than their normally easily disposable partially guaranteed deals.