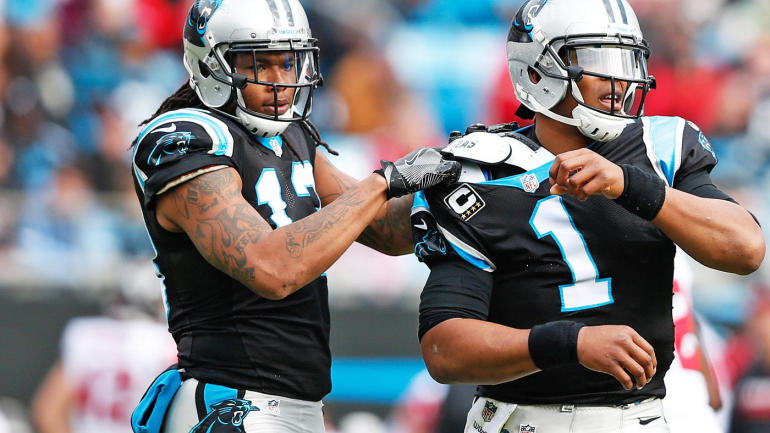 Last week, Buffalo Bills wide receiver Kelvin Benjamin made some strong and critical comments about Carolina Panthers quarterback Cam Newton during his time as a Carolina Panther. Before the Panthers and Bills met in their preseason opener on Thursday night, it appeared Newton may have gotten the last laugh.

During warmups, Newton walked up to Benjamin to apparently get some closure or further explanation regarding the ex-Panthers controversial comments.

One of the biggest takeaways from this?

It appears Newton attempted to shake Benjamin’s hand but the Florida State Seminole appeared to decline. Say what you want about Newton but he appeared to be at least trying to get this figured out.

Instead, Benjamin made matters a little worse by repeatedly disregarding Newton’s appearance and apparent gestures to clear things up.

Following the game, both parties had little to say on the matter. Benjamin stated ““I wasn’t even trying to listen.” Meanwhile, Newton did not speak to the media following the game.

Good for Cam. I’m not his biggest supporter but he at least tried to confront Benjamin, who appeared to be extremely reticent to be near the 2015 NFL MVP. Unfortunately, the Bills and Panthers will not meet again during the regular season.