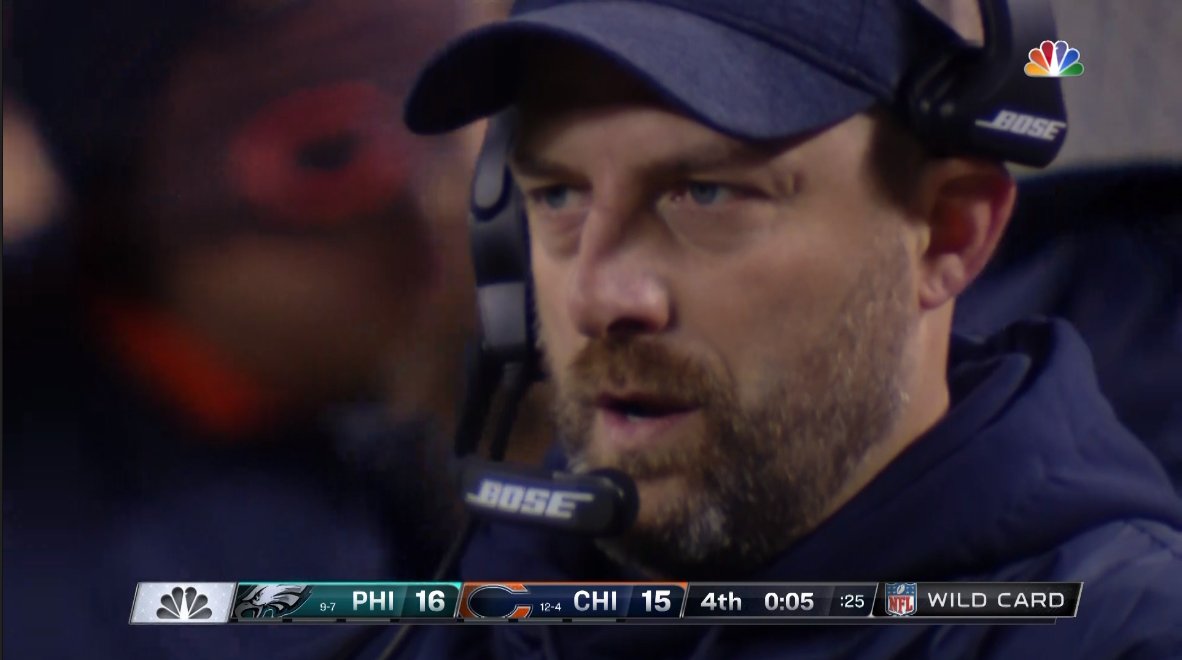 Philadelphia Eagles radio play-by-play announcer Merrill Reese and color analyst Mike Quick sounded just about as shocked as everyone else that Chicago Bears kicker Cody Parkey managed to to hit the upright…and crossbar on a potential game-winning kick with just five seconds remaining.

Parkey’s miss was his 11th this season including the regular season. His final miss of the 2018 season preserved a 16-15 Eagles win.

Next up for the Birds will be the New Orleans Saints, who cracked them something fierce last November, 48-7.