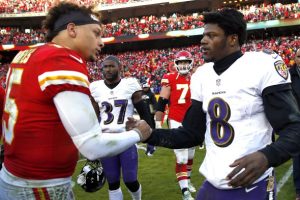 Sunday Scaries: The Ghost Of 28-3 Follows The Falcons Again

Week 3 action was far less traumatic than last week’s never-ending ride to an injured reserve list. However, it was certainly traumatic for numerous teams including the NFC East that saw their defenses give up an average of 32 points per game on Sunday. Yet, no one’s pain […]