TNA wrestling issued a statement that they are willing to assist in putting together a real cage match between Chad Johnson and Bengals head coach Marvin Lewis. The offer would allow the match to take place at TNA “Lockdown”, which is the company’s April pay-per-view. TNA also stated […] 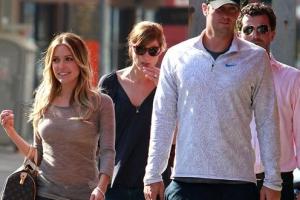 We live in a world where perception often times becomes reality. After digesting Sunday’s game and Jay Cutler’s subsequent diagnosis, there are two parties to blame in my opinion; Chicago’s training staff and Cutler. When Cutler stood around on the sideline after starting an NFC title game completing […]