Somehow, the WWE amazingly found itself in the Wisconsin area for two of their television shows on Monday and Tuesday. Last night in Green Bay, Packers linebacker extraordinaire Clay Matthews made a cameo appearance as a special guest referee during a World title match between Edge and some […] 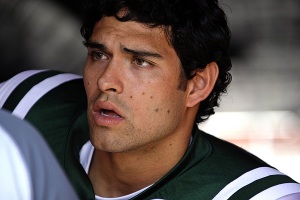 Deadspin reports that New York Jets quarterback Mark Sanchez is romantically linked to a 17-year-old Connecticut high schooler. Eliza Kruger met Sanchez at a New York club on New Year’s Eve and soon after her encounter with the former USC Trojan quarterback, she went straight to Facebook to […]