100 Things I Miss About The NFL 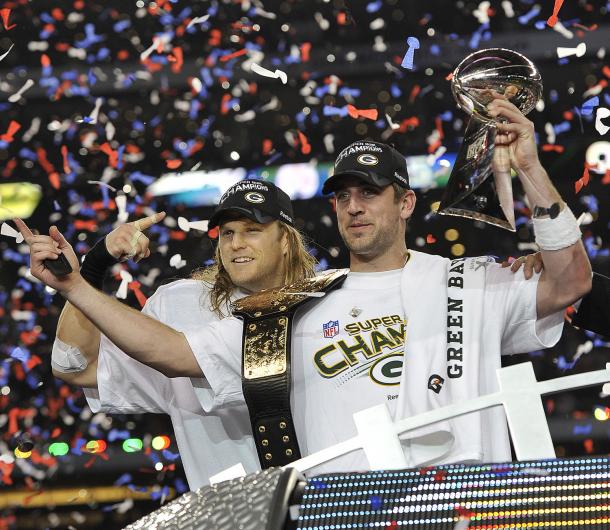 It appears we are days away from a collective bargaining agreement and the expedient return of football.