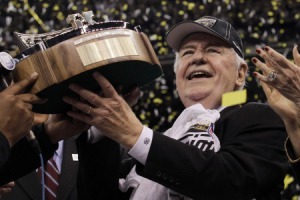 Things are finally looking up for New Orleans Saints owner Tom Benson after months of bounty talk and suspensions. Benson, who is set to become the next owner of the New Orleans Hornets, was in attendance on Wednesday night to see his new club win the NBA Draft […]

Funny stuff from America’s fearless leader out of Foxborough… The Funny or Die video features Tom Brady visiting a sporting goods store in search of Under Armour gear. 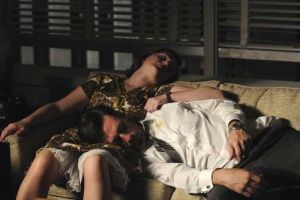 We interrupt this NFL-centric blog to romanticize Elisabeth Moss’s demure Mad Men character Peggy Olson, who decided to woman up and leave SCDP during last night’s show. While Joan played prostitute for a night to land the Jaguar account, our beloved ex-secretary was on a mission to find her self-worth. We should […] 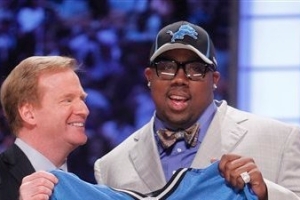 Detroit Lions defensive tackle Nick Fairley was arrested early Sunday morning in Mobile, Alabama for suspicion of driving under the influence. According to FOX10 in Mobile, Fairley’s violations also included having an open container, having no proof of insurance, reckless driving, and attempting to evade the police. 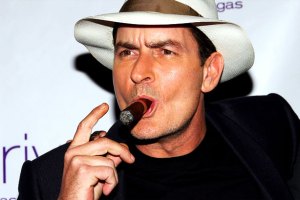 According to the New York Daily News, Charlie Sheen is the proud new owner of Lawrence Taylor’s Super Bowl XXV ring. Taylor’s ring was auctioned off for $230,000 last weekend and reportedly, Sheen accounted for the top bid. 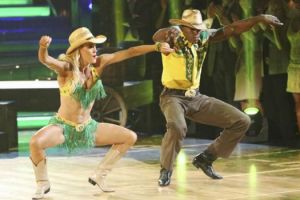 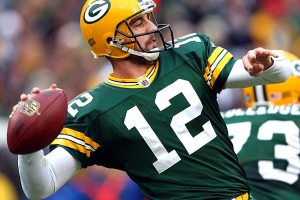 Barack Obama tweeted this picture on Monday of him throwing a pass downfield while paying tribute to Friday Night Lights in the process. I’m somewhat skeptical of Obama’s throwing motion. If this throw was unleashed during a game, I believe it might have too much air under it and […]

Hours before Detroit’s Justin Verlander came within two outs of no-hitting the Pittsburgh Pirates, the Tigers received a visitor. Calvin Johnson stopped by to participate in batting practice. During the session, Megatron smoked a ball over the left field wall.

Call Me Brady Is A Terrifying Look At America’s Future

Covers of “Call Me Maybe” by Carly Rae Jepsen are running rampant all over the internet but this Tom Brady-centric cover is troubling. Things like this make me worry about the future of America. Evidently, we’re all sitting in rooms recording internet videos in hopes to become famous […] 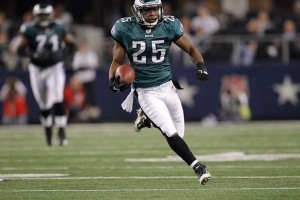 It appears the Philadelphia Eagles have learned their lesson from last season’s DeSean Jackson mess. As it turns out, they may have Jackson to thank in part for their latest maneuver.  The Eagles inked McCoy to a five-year extension worth $45 million, including $20 million guaranteed.