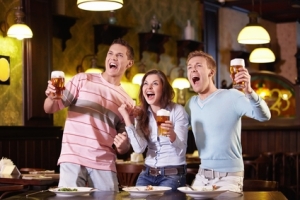 Life On The Gridiron: #FootballProblems

By Don Sims Each Sunday in autumn, every red-blooded man and woman across the nation takes to their nearest stadium, sports bar, 72-inch plasma screen TV to watch their team do battle between a healthy serving of commercials for beer and trucks. According to Nielsen, more than 100 […] 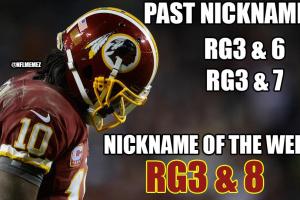 Soon after the New England Patriots capped a 24-point comeback with a 34-31 overtime win over the Denver Broncos, a bizarre situation broke out near midfield. As Tom Brady and Peyton Manning made their way toward midfield for the annual postgame handshake, photographers jockeyed for position. 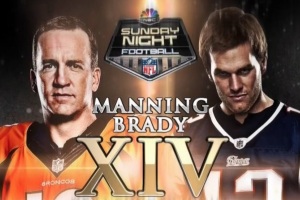 In case you’re not aware, Peyton Manning and Tom Brady are really good at football. Unsure about that for some reason? Just ask NBC. Alas, it’s time for the 14th installment of Brady vs. Manning as the Broncos roll into Foxborough. Also, it’s the first installment of “Wes […] 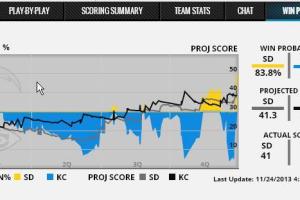 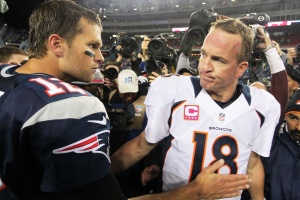 Peyton + Brady + Average Defenses = INF points. See you tonight. Winner is probably going to the Super Bowl, only to lose to some inferior NFC quarterback.

Carolina and New England engaged in a great football game on Monday night that was marred by a pass interference call in the contest’s final moments. Tom Brady fired a pass that was intercepted by Carolina’s Robert Lester. However, on the play Panthers linebacker Luke Kuechly held, mugged, […]