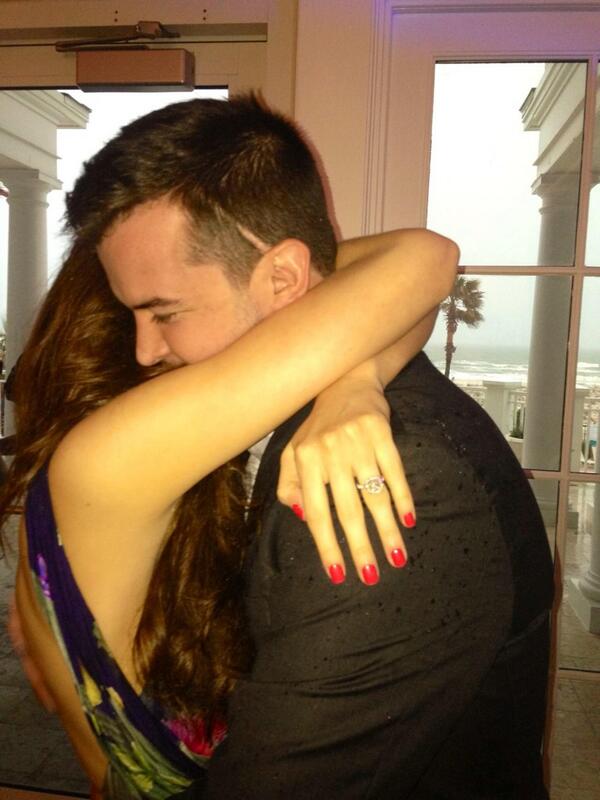 Brent Musburger dream girl du jour Katherine Webb is one step closer to officially being off the market.

McCarron, who is vying to be selected during May’s NFL Draft, managed to put quite the rock on Webb’s finger. Since Musburger helped make her famous during the 2013 BCS title game last year, Webb’s star has been on the rise.

Here’s a look at the ring that McCarron apparently designed himself: 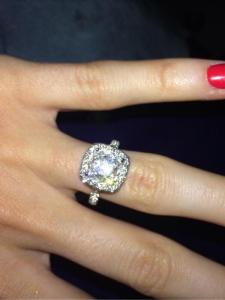 Best of luck to you two crazy kids.