The NFL released its 256-game regular season schedule on Wednesday, which means its time to overreact and judge the slate beforehand. Let’s take a week-by-week look at some of the top games of the upcoming NFL season. 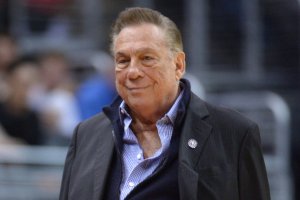 Donald Sterling Didn’t Corner The Market On Racism In Sports

The sporting world is enraged by the recent overtly racist comments by Los Angeles Clippers owner Donald Sterling, who during a recorded conversation stated he was against blacks coming to games at the Staples Center. Sadly, the Sterling incident isn’t exactly foreign in the world of professional sports.