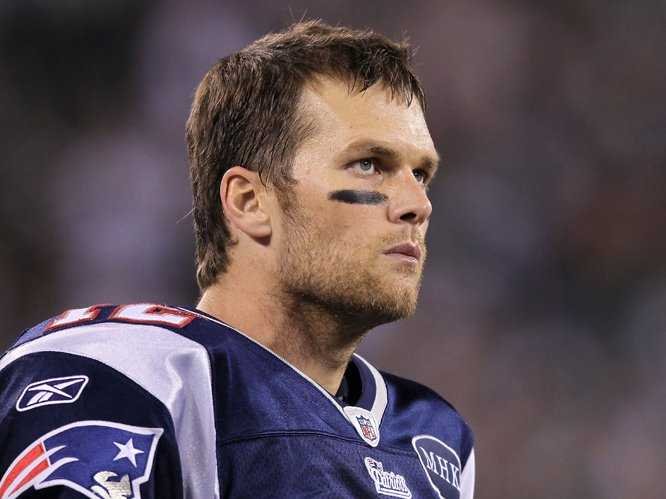 In an article for SportsonEarth.com, Tucker detailed an encounter with Brady years ago after practice when TB12 wanted to show teammates that he could knock down a few beers too:

“The first was when some of the veteran offensive linemen started talking to the rookies about a chugging contest. No big deal for these guys and given that they were fresh out of college, you would think they’d be at the top of their game. I was surprised to see Brady take part. The rookies looked at the seemingly pretty boy quarterback and laughed. I think I snickered myself.

We all should’ve known better.

I still have never seen anybody chug a beer faster than Tom Brady. You should’ve seen the way he slammed down his cup — it was like he was spiking the ball after a TD. It was hilarious. It was awesome. It was textbook Brady.”

Brady, who was the target of tremendous criticism and trade talk following New England’s terrible showing in Kansas City two Mondays ago, responded on Sunday night with his best performance of the season against Cincinnati.

However, his competitiveness is one of the things that makes him one of the greatest quarterbacks of all-time and according to Tucker, a world-class chugger of beers.

I don’t know if Brady is Austin-class but that’s an impressive beer-drinking record.