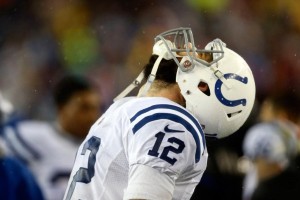 From the mind of owner Jim Irsay, the Indianapolis Colts are proudly displaying a “2014 AFC Finalist” banner at Lucas Oil Stadium just months after getting eviscerated in the AFC Championship game by the New England Patriots, 45-7. 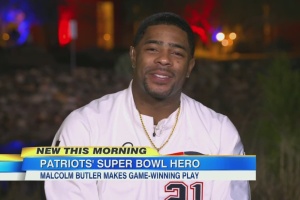 Super Bowl hero Malcolm Butler was noticeably absent during New England’s OTAs in late May and hasn’t returned to the field since helping the Patriots claim their fourth Lombardi Trophy last February. A Boston Herald report states there is a reason for Butler’s absence from the field. The […]