Dad Bod: Someone Tell Jim Harbaugh To Put A Shirt On Please

Former 49ers head coach and current University of Michigan head coach Jim Harbaugh lost his mind on Friday while at a football camp in Alabama. While participating in an Alabama football camp (how is this legal by NCAA standards???), Harbaugh took his shirt off to play around with […] 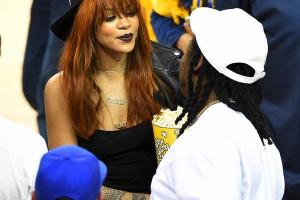