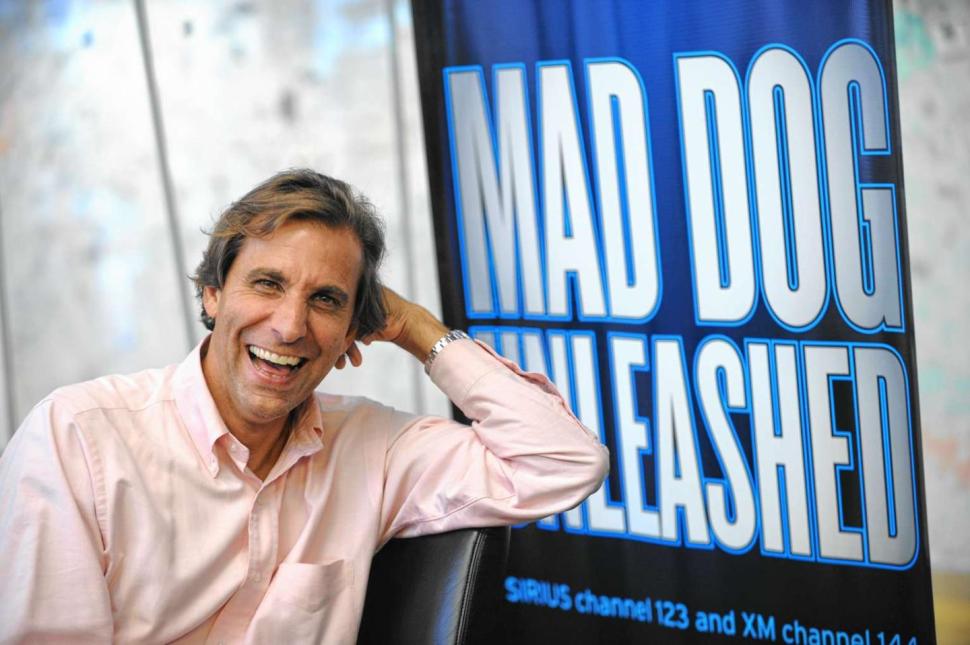 Russo would often dress as French aristocrat and revolutionary Marquis De Sade and go by the name “Marquis” on-air. Basically, he took the identity of another person during the segment, which was tremendous.

Unfortunately, Russo and Francesa split in 2008. Yet, both still run a Super Bowl trivia contest on their respective shows.

However, it was Russo’s Marquis de Sade who recently blew a gasket in a recent trivia session on Sirius XM.

Who knew someone could get so upset about the offensive line of the 1966 Green Bay Packers?

Clearly, we can blame NFL Network for this.

Anyhow, for old time’s sake, here is the Mike & The Mad Dog: