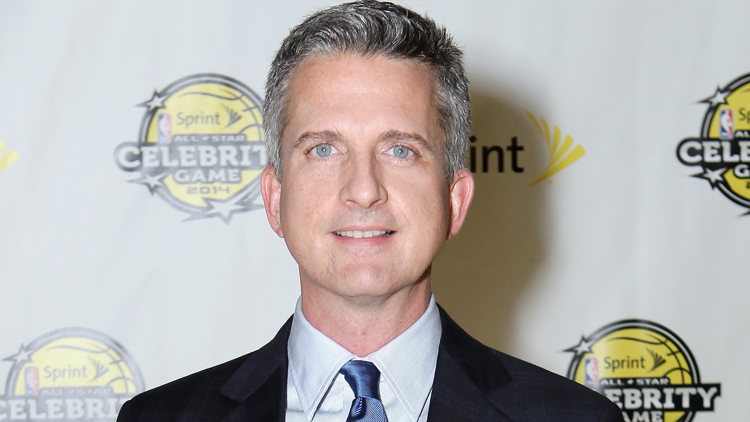 Bill Simmons enjoyed a busy Monday that saw him appear on The Mike Francesa Show on WFAN in New York.

He spent some of that appearance promoting and be questioned about his new HBO show “Any Given Wednesday” that will debut on June 22.

Speaking of which, a new trailer promoting the show made its debut online today. Unsurprisingly, much of the promo is Simmons running down all of the things he doesn’t like.

By promo’s end, he f-bombed NFL owners for not paying for their own stadiums. Throughout recent NFL history, cities or local taxpayers ended paying for the stadium rather than multimillionaires.

A recent example of this phenomenon exists in St. Louis. Missouri taxpayers are still on the hook for the now-vacant Edward Jones Dome until 2022.

Of course, the Rams will begin play in Los Angeles this year.

No wonder Simmons is annoyed. That is pretty ridiculous.